Rumor: Shovel Knight May Be Coming To Super Smash Bros.

The latest news in the world of video games at Attack of the Fanboy
August 27th, 2015 by Dean James 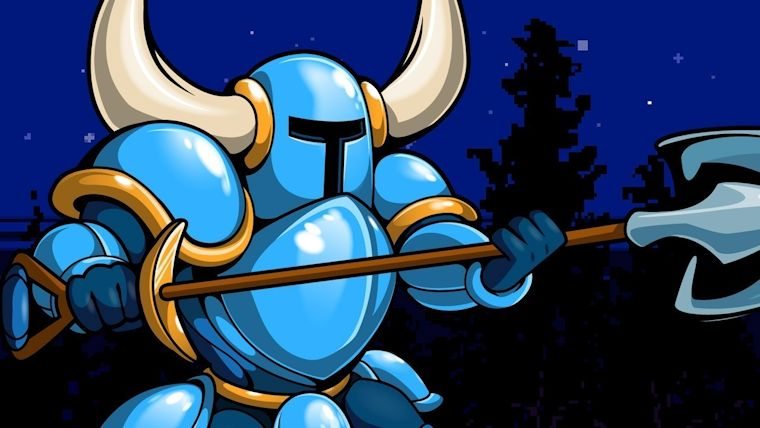 The rumors have been popping up left and right lately for Super Smash Bros, with talk of Professor Layton possibly being added just a few days ago. Now, yet another one has surfaced that may actually have a possibility of being real based on some teasing by that character’s developer.

As soon as the Super Smash Bros. Fighter Ballot was announced months ago, one of the most requested was that of Shovel Knight. While a 3rd party character that has now come to other platforms, Shovel Knight started on the Wii U and 3DS, so it definitely has some ties to Nintendo.

A listing for a Shovel Knight amiibo did pop up on a Spanish retailer last week, but that could have easily just been a false listing. However, NintendoLife is reporting that numerous sources, including some that have been very spot on in the past for them, are saying that Shovel Knight is indeed coming to the game.

This would definitely line up well with the talk of special exclusive Shovel Knight content coming to Nintendo platforms, which were described as a “Megaton” awhile back. That could just be content in the game itself, but him coming to Super Smash Bros. would definitely fit as well.

PAX is this weekend and we are supposed to see the Plague of Shadows expansion for Shovel Knight there. Coincidentally, Nintendo is also there and is supposed to have multiple demo stations for Super Smash Bros. While it may not be Shovel Knight, I wouldn’t be surprised if we got the announcement of a new character or two regardless. As always, take this rumor with a grain of salt, but Shovel Knight would be a near perfect fit and just makes sense.