The latest news in the world of video games at Attack of the Fanboy
April 24th, 2015 by Kyle Hanson 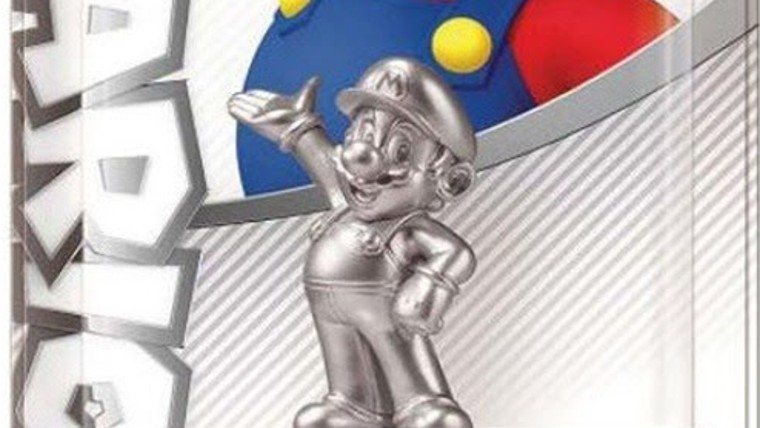 Way back in February, before the insanity of Wave 4 Amiibo set in, we reported on the rumor that special edition Gold and Silver Mario Amiibo were coming. Of course, later on the Gold Mario Amiibo did launch, but there has been no word on the Silver one, until now. In the last few days rumors have been flying that various stores have begun adding the item to their inventory systems, with Target being of particular note. Now though, the rumors have taken on even more life as a supposed Fred Meyer employee has revealed that they list the Silver Mario Amiibo as coming out on May 29th, the same day Wave 4 Amiibo will be launching.

The date makes sense, with tons of other Amiibo hitting at the same time. Of particular interest is that the listing has appeared in different stores. The Gold Mario Amiibo was infamously a Wal-Mart exclusive, and while they handled the launch better than other retailers with exclusive Amiibo, it still was not easy to get for many fans. With listings appearing at Fred Meyer and Target it looks like the Silver Mario Amiibo won’t suffer the same fate, and might be available at multiple retail outlets. Of course, as we’ve seen before, this doesn’t guarantee easy availability, but it will at least help.