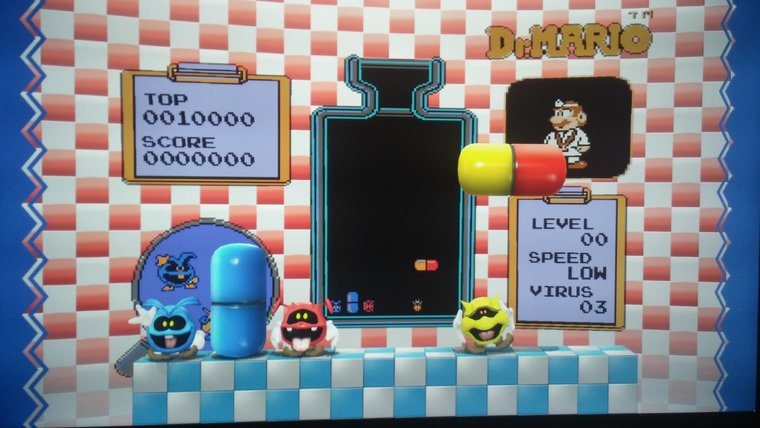 Super Smash Bros. for Wii U and 3DS is set to get a major update tomorrow, July 31, that will be bringing a good bit of new content. Including already announced new stages, new Mii costumes, and even a new game mode. However, it sounds like we are also going to be getting even more content with another stage and costumes, if a leak is to be believed.

The announced update is set to bring Tournament Mode to the game for the first time, as well as the ability to upload highlights straight to Youtube. Hyrule Castle and Peach’s Castle are coming as stage DLC, as we learned about previously. In addition, there are also a number of costumes that they’ve announced, including Chrom, King K. Rool, and Lloyd from Tales of Symphonia.

While those have been announced, it’s possible we may be getting more as well. Initially coming from 4chan, so it was hard to believe at first, leaks surfaced that showed off a brand new Dr. Mario stage for the game. We have seen how elaborate that fakes can be, but with the big update coming tomorrow, it makes a lot of sense.

The leak itself came with one image of the music selection screen for the stage, as well as three pictures of the level itself in action, which have been collected on imgur. Also included was the stage select screen as well, along with the other few new stages. Hyrule Castle and Peach’s Castle are already going up tomorrow, so it seems this would be joining it.

A Dr. Mario stage was found in the game’s data before that seemingly was scrapped before release, but it seems like they got it back together and are offering it up for sale. It is always possible these are fake, but with the way that footage has been datamined from updates before, I would lean towards it being legit. The US Facebook page for Super Smash Bros. says that more info is incoming, so hopefully we’ll get details in a stream as before, and hopefully even a new character as well.

Update: Sadly, this has been proven to be a fake created by a group, though it wouldn’t be surprising to see something similar in the future.