Rumor: TMNT: Mutants in Manhattan To Be Developed By PlatinumGames 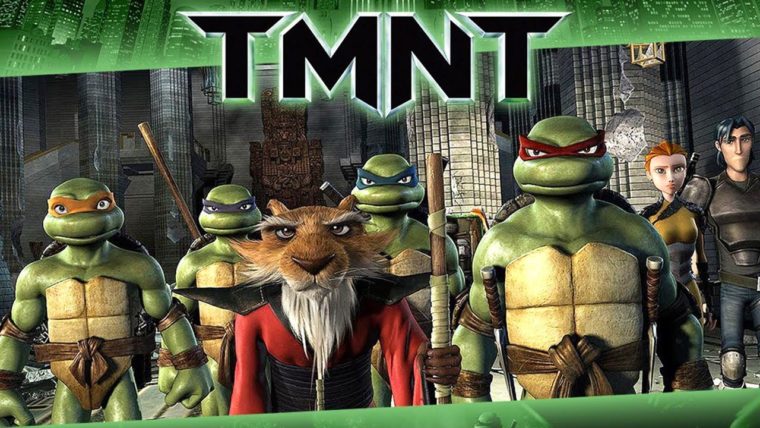 According to the Australian Classification website, a new ratings listing suggests a TMNT: Mutants in Manhattan video game will be developed by PlatinumGames.

The date of classification was made on November 30th, 2015 so it was only revealed recently. It notes PlatinumGames as the sole developer with Activision being the publisher.

TMNT: Mutants in Manhattan has received the M rating for violence and online interactivity. It has moderate impact violence, mild impact themes and very mild impact language. The game has no drug use, nudity or sexual content. This is understandable as the Teenage Mutant Ninja Turtles are supposed to be aimed for a younger audience.

However, this new listing about TMNT: Mutants in Manhattan will make kids from the ’80s excited. This is because the turtles have made a resurgence recently. Not only with the 2014 video game, but a new cartoon and several toys have been released over the years.

Not to mention PlatinumGames have been one of the best developers when it comes to third-person action games. This new game should look and play great based on the track record that PlatinumGames has.

We’ll wait for an official announcement from Activision to see if this game is true or not. It’s possible it could be revealed in a few day’s time during The Games Awards 2015 event.

Home / Game News / Rumor: TMNT: Mutants in Manhattan To Be Developed By PlatinumGames