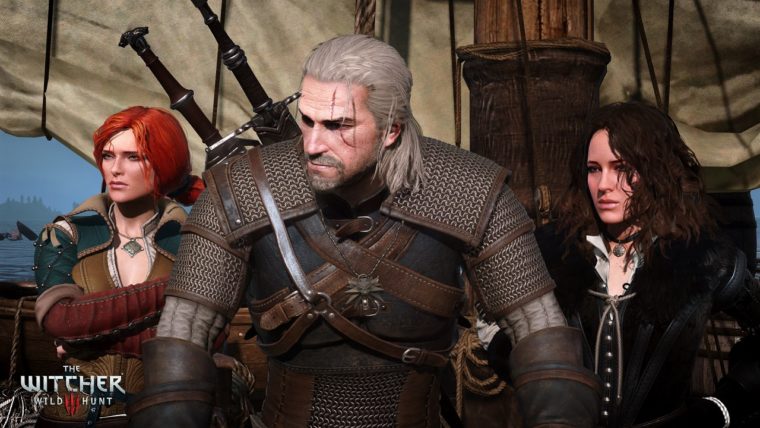 The Witcher 3: Wild Hunt will be getting its final expansion later this year called Blood and Wine, and it appears all of the juicy details have just been leaked. The info was posted on the CD Projekt RED forums that has since been deleted, but was captured beforehand by a Reddit post.

“BaW Level Req: BaW minimum level will be 40 and you can start it before or after the main  story.

Expansion “VIBE”: huge “Brotherhood of the Wolf” Vibe- no idea what he meant here. i don’t know  this Brotherhood thingy.

Endings: BaW will offer 2 Standard endings and 1 secret ending that will be available only if you did something specific in the main story.

New Sword: a new “Bone” Sword that probably connected to the Brotherhood of the Wolf.

New NPC Type: New npc’s that will offer to change Armors Colors and we will 1 in each of the major areas-Novigrad/Skellige/Toussaint.

Trophies Rework: Something about Trophys no longer useless but gives good buffs that effects  your whole gameplay.

New Armors: Something about Witcher gear will have alternate Upgrades for each set.

Map Size: Devs said that the map grows bigger over time and right now its around 75% of Novigrad/Velen and by the end of development it will be even bigger.

Rebalance Changes: Huge Combat Balance-a new balance for the Difficulty levels which will be harder to play in the later acts.

New Sign: Helitrop Sign is coming back from W2 and will be a bit different and also offer an alternate mode.

Boss Fights: we gonna see some awesome boss fights like HOS but we will also have 1 HUGE boss fight that will be the hardest ever made – something like the Kraken from W2

Graphics: something about Toussaint gonna have the most complex lighting system. Bigger visible Distance, reduced FOG, better LOD and basically Toussaint gonna be the most amazing Graphic area ever made – the tech changes will be applied to Toussaint ONLY! other areas remain the same.

Iorveth\Saskia- Not gonna be in the new Expansion.

Gwent: New Skills??,New Cards,New Leader Cards and something about you gonna have Double the things to do in Gwent now ? probably a blessed rework for gwent?

Story: He did not ask for any story information because of spoilers.

Release Date: Early June , Devs said they dont want to push things sooner because they want the Fans to miss The Witcher more and more. Development will be over around the End of April and Early May, but might pushed later for release. We gonna see new gameplay movies around End of May.”

Now, it should go without saying that we can’t take this at face value yet and need to wait for official word from the developers to see if any of this holds water. Still, these kinds of leaks usually end up landing somewhere around the eventual truth, so it’s very exciting to see that The Witcher 3 will go out with a big expansion in Blood and Wine.