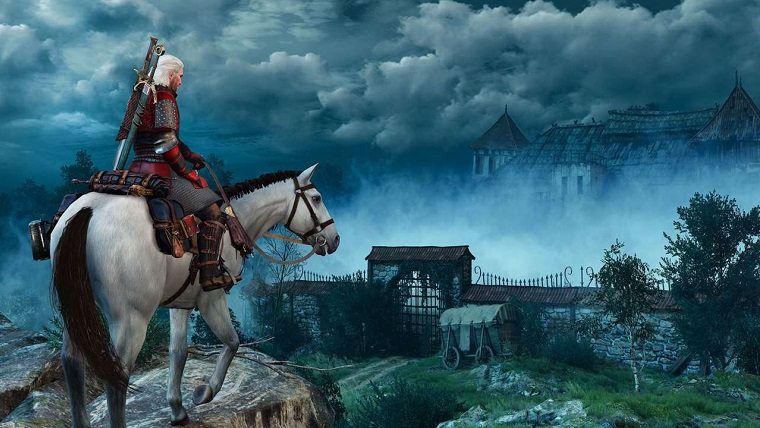 The Blood and Wine expansion for The Witcher 3: Wild Hunt is probably the most anticipated expansion of 2016, as it will be bringing to a close Geralts storyline for good. There have been many claims that this expansion will be huge and that it will be even better than the game-of-the-year-winning main game, but now we’re getting rumors of a release date.

Gry-online.pl claims that Blood and Wine will launch across all platforms on April 26th, making the wait for this expansion last just a month and a half longer. Of course, this is a rumor, so take it with a grain of salt for now until official details are released.

Developer CD Projekt RED has previously discussed what their future plans are, saying, “With Blood and Wine will try to close, at least for a while, the universe of The Witcher. It will be the last adventure of Geralt as a main character. But beyond that there is still nothing written in stone. Blood and Wine will be our conclusion of the story of Geralt, then it’s time to focus with all the energy of Cyberpunk 2077.”

The Witcher 3: Wild Hunt has received 16 pieces of free DLC, along with the Hearts of Stone expansion that released last year to solid reviews. The main game plus all of its additional content is shaping up to becoming one of the most content-packed games of all time.