Rumor: WWE 2K16 For PC To Be Released Very Soon 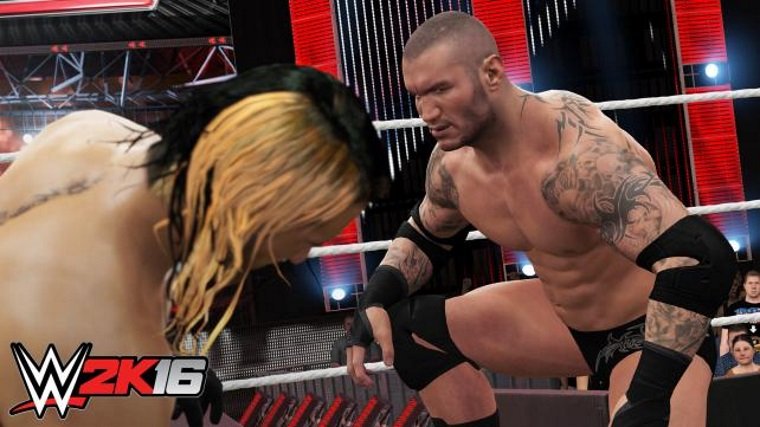 A listing on a website that sells digital codes has revealed WWE 2K16 for PC. This could be evidence that a PC version of the wrestling game might be coming out very soon.

You can see the listing on CDKeys.com. The website notes that the game will be out on Steam and has a worldwide release date of March 31st, 2016. It could be a placeholder date, but it would make sense to release it close to WrestleMania 32 which occurs on April 3rd, 2016.

As you can see from the picture provided, you can even pre-order WWE 2K16 on PC right now via CDKeys. You even get a bargain out of it as the price is $31.80 which is way cheaper than the standard $59.99. There was no other additional information listed on the PC version.

Last year, WWE 2K15 came out on PC and it included everything that console owners paid for in the Season Pass. This caused a bit of backlash from console owners as they felt cheated that they had to pay for the extra content. It will be interesting to see if 2K Games pulls the same stunt this year with 2K16.

Officially, WWE 2K16 has yet to be announced for PC so we will have to wait for an announcement by 2K Games on it. It is inevitable the game will be releasing on PC given the evidence that was provided today by CDKeys.