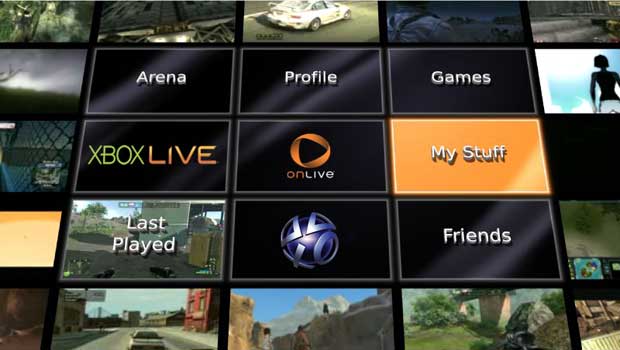 OnLive is a Cloud based gaming service that forgoes the traditional distribution methods that console gamers have grown accustomed to over the years.  The no-download, no-disc service allows gamers to get in and play the latest video games streaming from the internet.  OnLive has had marginal success standing on its own two feet, but recently, rumors have surfaced that the cloud based gaming service is in talks with Microsoft and Sony for a possible partnership in the future.

A representative for the company told MCV

“There are OnLive guys chatting Sony and MS, but we’ll see where it goes.  But it would absolutely work, we’re ready to work with everybody.” “What people are realizing and waking up to is everything could be a console, why shouldn’t you be able to take your game everywhere.  I think the timing of this is perfect.  When I joined the company I didn’t think it was going to pan out this way.”