Ryu & Famicom R.O.B. Amiibo Are Now Available For Pre-Order At Amazon And GameStop 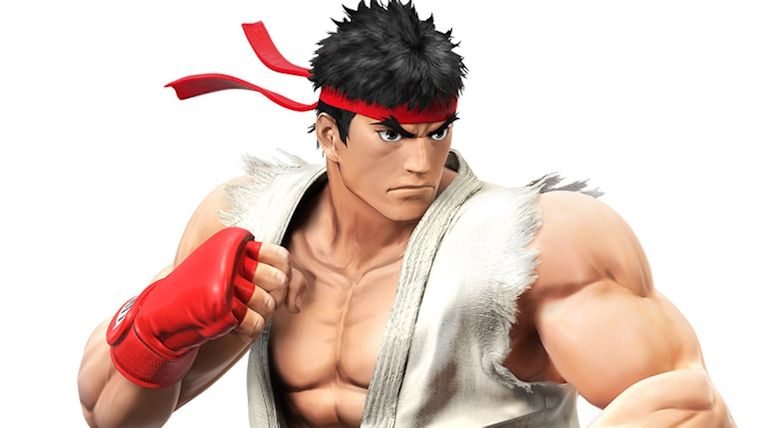 It has been quite awhile since we’ve had a month without any truly new amiibo launching, but February is almost that, with only the special Gold Mega Man amiibo within the Mega Man Legacy Collection for 3DS coming out. Besides that, we’ll have to wait for March for the next batch of releases, two of which you can now pre-order at Amazon and GameStop.

The Super Smash Bros. amiibo line is about to be wrapped up, as we got the release of Corrin and Bayonetta in the game yesterday as the final DLC characters, so that only leaves a few left. We got Lucas just a few weeks ago and March is set to bring us the new characters Ryu and the GameStop exclusive Roy.

Alongside the launch of those two, the US is also getting the previously Japan exclusive Famicom R.O.B. amiibo, based on the Famicom’s colors rather than the NES’s colors. Just the other day, pre-orders went live for Ryu and Famicom R.O.B. both in-store and online at GameStop, with the in-store pre-orders requiring just $5 down.

As of right now, you can pre-order both the Ryu and Famicom R.O.B. amiibo directly on Amazon for $12.99 as well. Also remember that Amazon Prime members now save 20% on pre-orders, so it will only be $10.39 before tax for you if you are a member.

This seems to once again bode well for supplies on this wave of amiibo to be very well stocked, as pre-orders have been so easy to acquire on each of these so far. Regardless, if you want to go ahead and lock down your pre-orders from any of the currently available places, which also includes Best Buy, you can do so now.