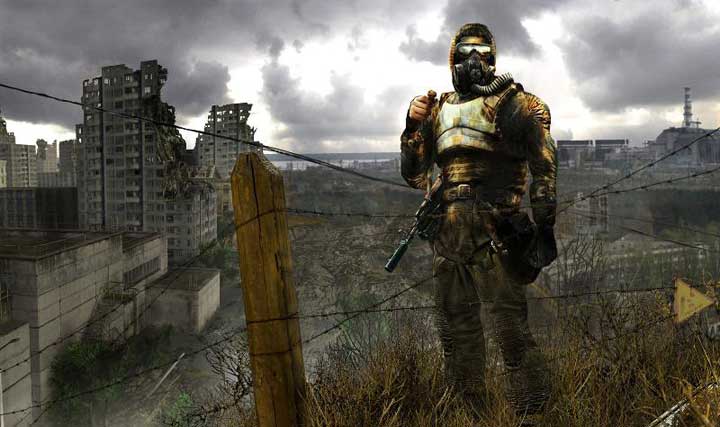 GSC Game World, the Ukranian developer of the fairly successful PC survival horror game S.T.A.L.K.E.R. might be on the verge of shutting down, according to a post on Twitter:

We will do our best to continue. However, at this moment, nothing is certain.

Last week, reports stated that the developer had shut its doors and while that seems to not be the case, it doesn’t look good for GSC. The studio is currently in development on S.T.A.L.K.E.R. 2 which is intended to launch on consoles and PC, with the PC being the lead platform, next year. However, whether or not it ever gets released (let alone finished) is still uncertain. Hopefully things will turn around and GSC Game World will manage to stay afloat.