New protagonist takes to The Zone in S.T.A.L.K.E.R. 2 as shown in a stellar in-engine gameplay teaser. 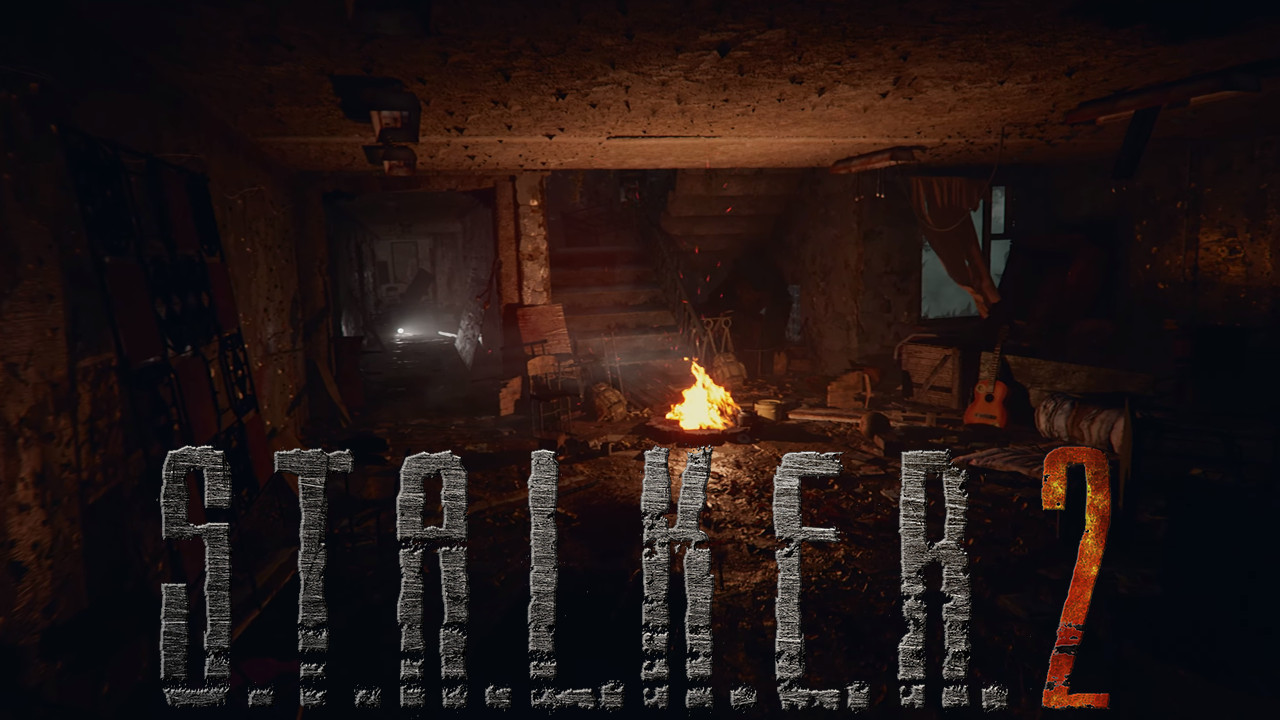 The Xbox website released a gameplay teaser for S.T.A.L.K.E.R. 2 with a development update talking about the team’s progress.

The gameplay teaser in the development update shows the main character, Skif, trying to hide in an abandoned school from an Emission, a fatal anomaly that happens from time to time. Developers mention that Skif is the new protagonist whose actions will shape the Zone in what is being called the next grand chapter on the S.T.A.L.K.E.R. series.

The teaser, all in-engine footage, showcases beautiful scenery outside with trees blowing around and stunning lighting effects as the world flash to red and back as the Emission is starting up. The Zone, where the game takes place, has some living people inside of it as the development update points out the fresh fireplace and guitar. A shadow is also noted in the update of another returning character but does not state who.

Famous Russian rock band Splean has their song Life Line playing in the teaser. Life Line is supposedly a sad yet moving song that fits the trailer really well according to the developers.

S.T.A.L.K.E.R. 2 is well on its way to being finished but the developers have yet to set an official release date. Xbox Series X/S versions of the game are progressing well, still aiming towards the initial promise of having the highest quality possible on the new systems. S.T.A.L.K.E.R. 2 is confirmed to launch day one on Game Pass.