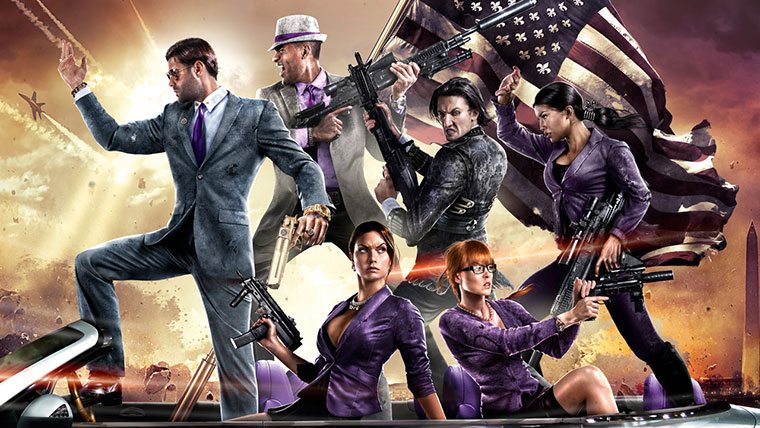 After failing to fall within Australia’s rating restrictions twice, Saints Row 4 has finally been given a classification in Australia. The censored version will cut an optional mission which involves using virtual alien narcotics by the player according to the games publisher, Deep Silver.

Deep Silver said “To achieve this rating one loyalty mission featuring the character Shaundi has been removed” and that “The mission represents approximately 20 minutes of gameplay out of the hours available to purchasers.” The content removal will apparently have “no negative impact on the story” and will “not detract from the enjoyment players will get from their Saints Row IV experience.”

It seems that the contents of this mission alone were able to push the game beyond the requirements of Australian game classification. Deep Silver could simply have tweaked the mission as opposed to completely axe the content, similar to how Fallout 3 did in 2008. They most likely didn’t to make the game fall into the MA 15+ classification to appeal to a wider audience.

Saints Row 4 is due to release in Australia and the rest of the world on August 22.