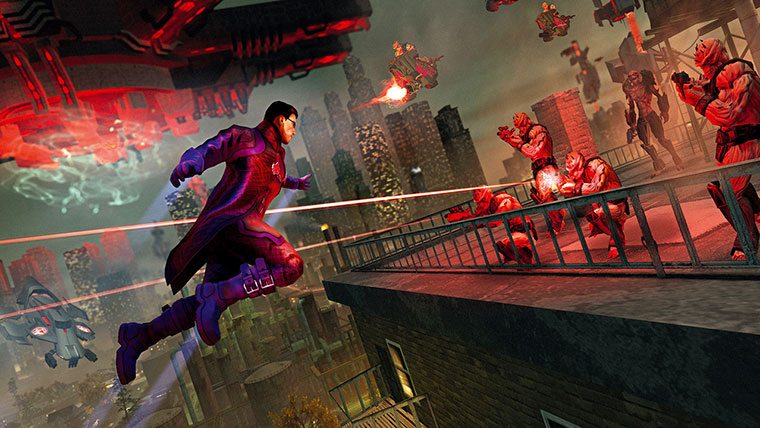 Surprise. Saints Row 4 is getting a Season Pass that will deliver a series of downloadable content following the game’s August release. The $20 Season Pass will include two brand-new mission packs and an exclusive “Rectifier Probe Weapon”, that is said to be able to get the “Inside Information”.