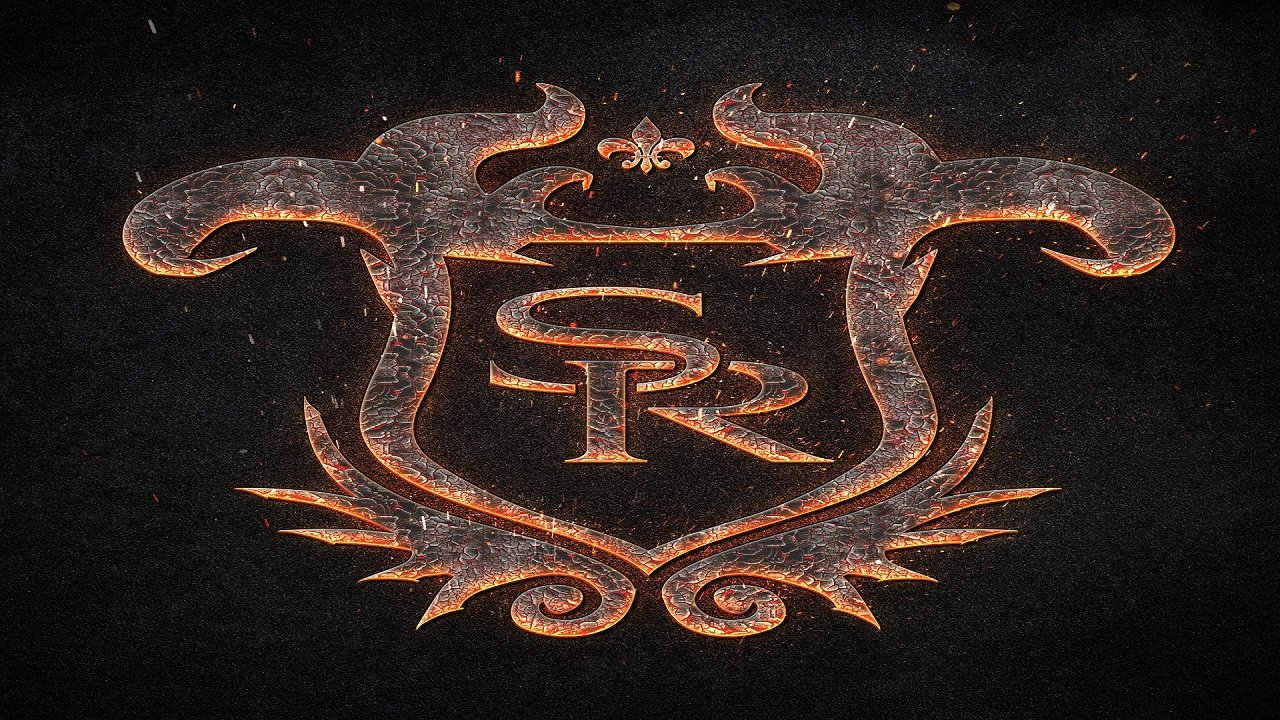 Deep Silver has announced that the outer space galactic opus known as Saints Row IV is coming to next-gen consoles with enhanced graphics and even exclusive content.

Saints Row IV: Re-Elected is set to blow your socks off on next-gen consoles. If you didn’t have a chance to play the title when it first released in 2013 it put players into the role of the leader of the Third Street Saints who went on to become President of the United States. Then, with no warning Zinyak and his army invaded Earth and enslaved everyone and imprisoned the Third Street Saints. Players will have to escape and reunite the gang as well as learn some cool superpowers along the way.

The next-gen version comes with enhanced graphics and all previously announced DLC available. This time though players get the special treat of bundled DLC in the form of Gat Out Of Hell where Johnny Gat and Kinsie are both playable as they fights off the demons of the underworld. Yeah you heard that right. Check out the trailer below.

Saints Row IV: Re-Elected is set to release on Xbox One and Playstation 4 on January 27th 2015 for $49.99 with the Gat Out Of Hell bundle or alone with the original DLC, for $29.99. Gat Out Of Hell is a standalone expansion that will be bundled with the game on Next-Gen but also available on PC, Playstation 3 and Xbox 360.

Update: Previously the title had the word ‘Exclusive’ before the DLC, we meant ‘Exclusive’ as in exclusive as a bundle. However in hindsight, it was a misuse. So it has been fixed to reflect the information within. We have also updated the article with price points.