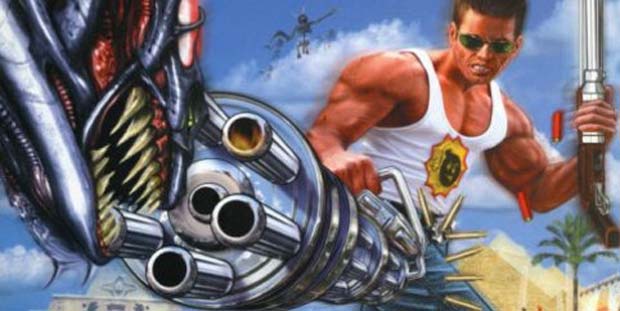 Croteam has officially announced that Serious Sam 3: BFE will be coming to store shelves this summer, after development problems had pushed the release date back into 2011.

While the release date isn’t official yet, Roman Ribaric, CEO of  Croteam, said  “Just a quick note to let all Serious Sam fans know that Serious Sam 3: BFE is coming this summer 2011.  Official announcement will be released soon.”

Currently we don’t know what BFE means. Could be just a meaningless acronym, could mean something profane. Either way, I’m certainly excited.