With Sam Fisher heading to Ghost Recon is a new Splinter Cell reveal far behind? 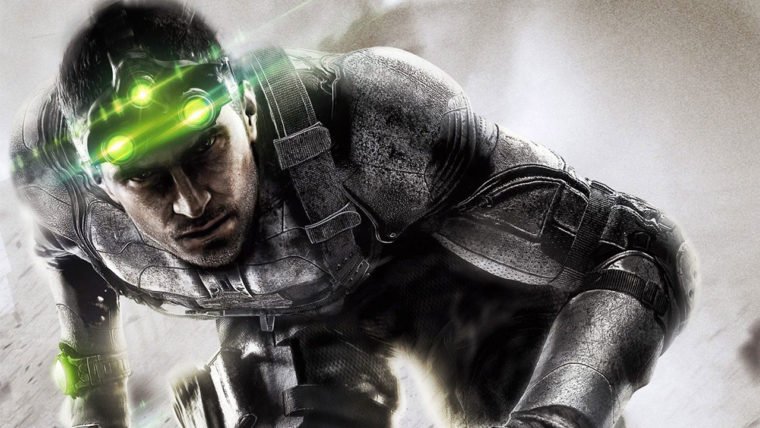 Sam Fisher is heading to Ghost Recon: Wildlands for year 2’s first “Special Operation,” according to a trailer recently released by Ubisoft.  Details are slim about how Fisher is going to fit into the game, but the trailer shortly reveals that the Splinter Cell protagonist is heading to Bolivia to meet up with some friends (The Ghosts).

Ubisoft says that more details are to come on April 9th regarding the special operation and it was previously announced that the first new operation for the game would arrive on April 10th.

There’s been a lot of speculation regarding the publisher readying a reveal for the next Splinter Cell game.  Recently, a rumor sprouted up that claimed a partnership between Microsoft and Ubisoft that said there would be a marketing relationship between the two companies and Splinter Cell was listed as one of the games in that deal.

An Amazon listing has been spotted for Splinter Cell 2018 as well.  Though Ubisoft has been quiet about the next Splinter Cell game, bringing Fisher back into the public eye before a big reveal sounds pretty logical.  Ghost Recon: Wildlands is getting ready to head into a second year of content for the game, for which Ubisoft recently revealed to feature updates to PvP and Special Operations that’ll seemingly consist of four events like this.