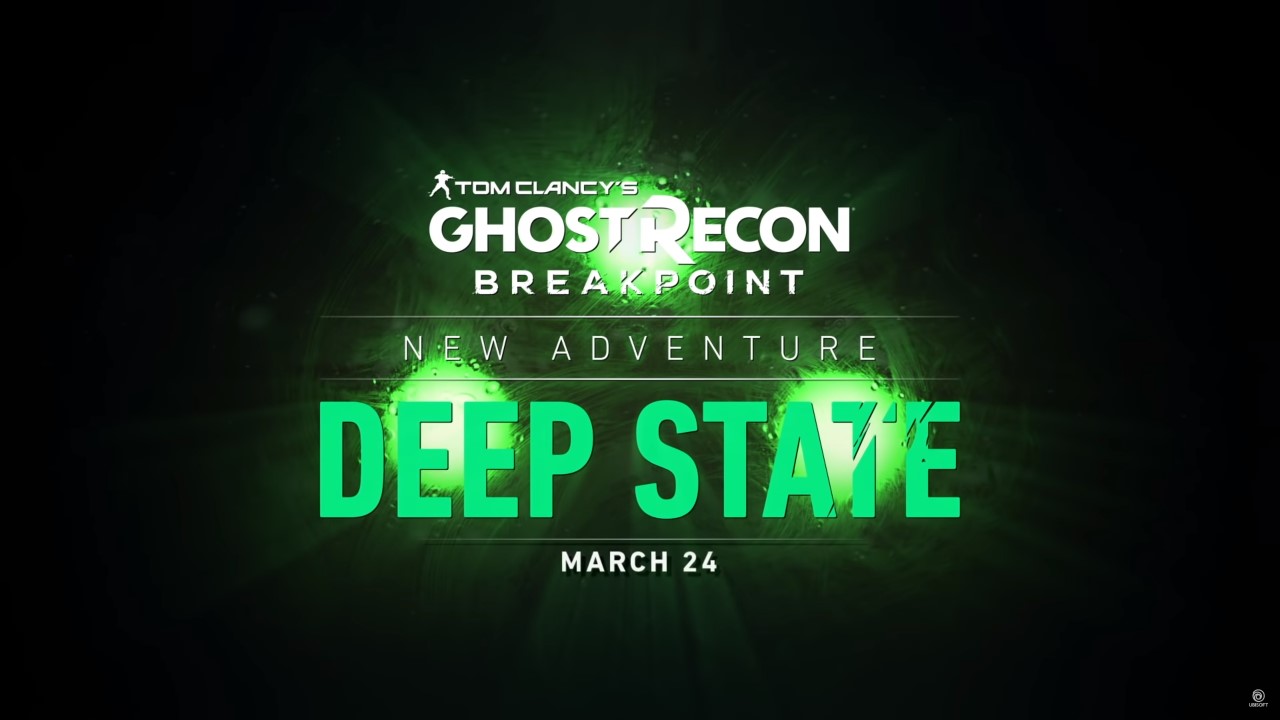 Fans of Splinter Cell and Sam Fisher have long awaited a new entry from the dormant franchise, so today they’ll have to make peace with yet another Sam Fisher cameo in a different Ubisoft game. The next adventure coming to the much beleaguered Tom Clancy’s Ghost Recon: Breakpoint will feature the stealthy operative, though in what capacity we do not quite know.

Ubisoft teased Sam’s return with a short teaser trailer for the Deep State DLC released on YouTube earlier today that ended with the signature NVG goggles whine and illumination. The next adventure is slated to release March 24th, and Ubi said more information will be released in the days to come.

This will likely upset long-suffering Splinter Cell fans, who have been clamoring for a proper entry for years now. The inclusion of Sam Fisher in Ghost Recon: Breakpoint makes it evident Ubisoft is aware of this request, but so far no new Splinter Cell game has been announced. Considering the roughshod state Ghost Recon: Breakpoint released in the game needs all the help it can get, so perhaps Ubisoft is hoping the inclusion of Sam Fisher may bring some new players into the fold.

Still, I would really like a new Splinter Cell game one of these days….