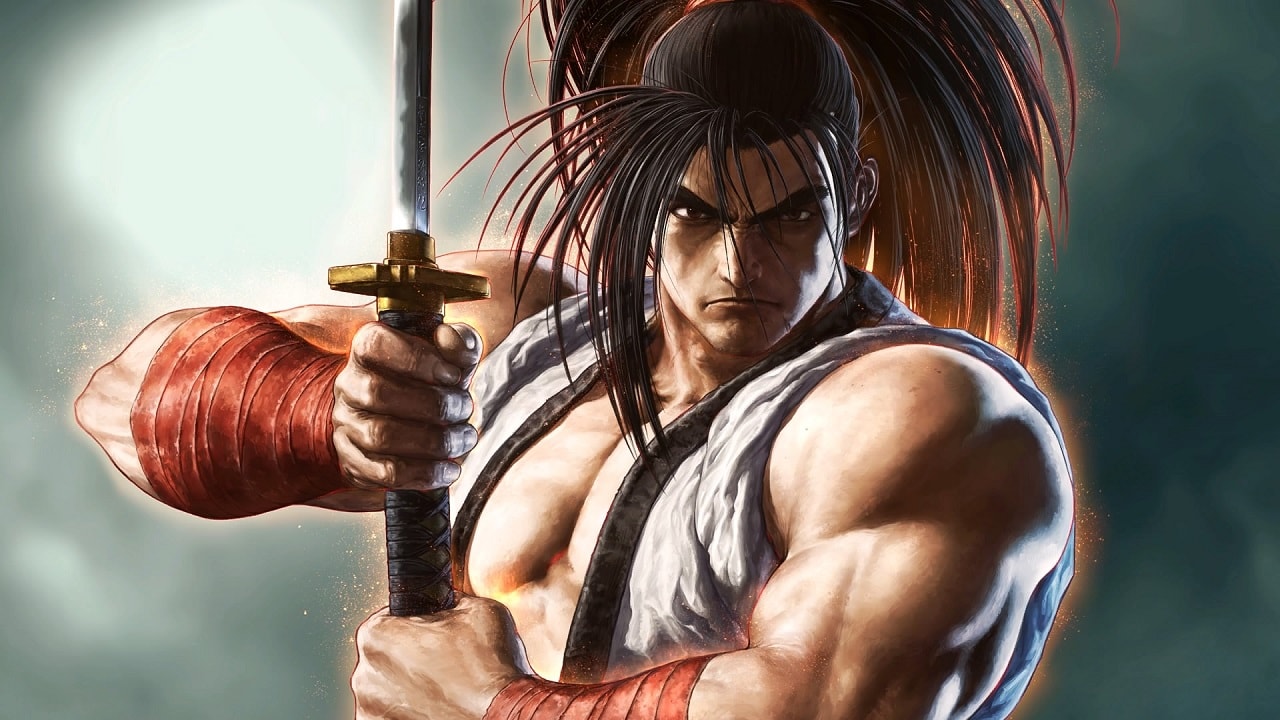 SNK Global Have announced that blade-wielding fighting game Samurai Shodown is coming to Xbox Series X and S on March 16. The series has been going strong since the first entry was released in 1993 so it is no surprise it is making the jump to the latest generation of consoles.

This new version of the game will run at 120 FPS compared to the previous 60 FPS allowing for much smoother gameplay and thanks to smart delivery, if you bought the game on Xbox One, you’ll automatically gain access to it on Xbox Series X and S when it releases, with all DLC and save data being transferable.

Gamers in Europe and North America will also be able to purchase a physical version of the upgraded game which is said to come with characters from the first season pass – Rimururu, Basara, Kazuki, Wan-Fu – along with Cham Cham from the third season pass which will go live alongside the Series X/S launch of the game.

Samurai Shodown is already available for PS4, Xbox One, Nintendo Switch and PC through Epic Games. There is currently no word of whether Samurai Shodown will also be making its way to PlayStation 5.