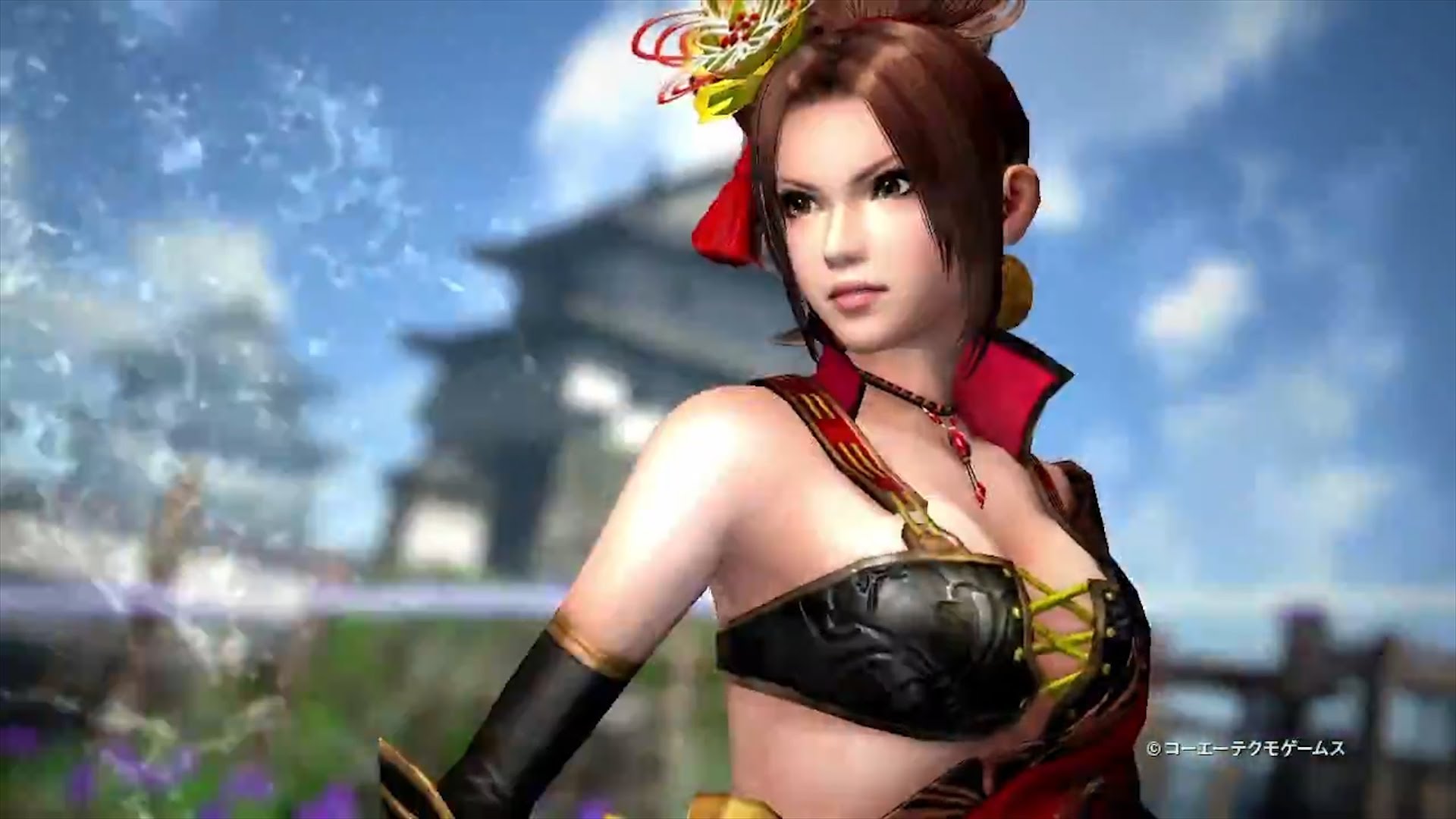 Koei Tecmo America announced the release of Samurai Warriors 4-II earlier today. The latest in the Samurai Warriors saga, the title will be available for PlayStation 4, PlayStation3, the Vita, and for PC through Steam download. The title will be available through North American retailers come September 29th, 2015 and for digital download simultaneously.

Samurai Warriors 4-II features both improvements on the battle, action, and character development systems featured throughout previous titles as well as a new gameplay mode. Called the Endless Castle, this mode invites players to either survive as long as they can through increasingly difficult levels or play against the clock. Check out the western release announcement trailer below.

The game hasn’t been rated yet by the ESRB but as the game edges closer to release we can expect to hear more about what to expect from the title.