Santa Monica Confirms Development For God of War On PS4

The latest news in the world of video games at Attack of the Fanboy
December 6th, 2014 by Damian Seeto 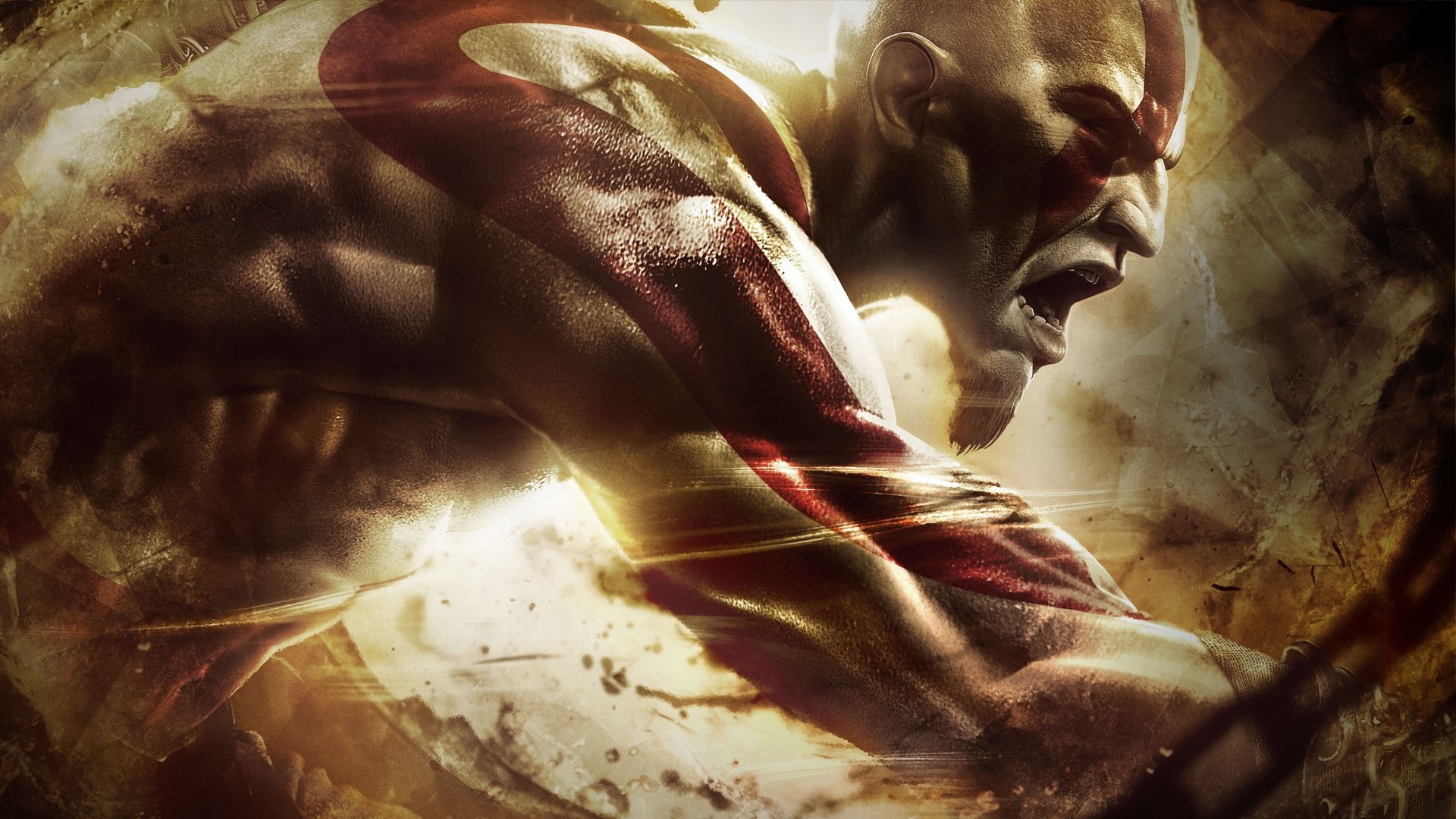 Santa Monica Studio has now confirmed it is developing a new God of War game on PS4, although won’t be revealing anything for it yet.

With all the new games being revealed this weekend, it’s likely God of War is taking a backseat until 2016 or beyond. 2015 is a crowded year already so it would make sense to hold off some other big games for the future.

In either case, God of War for PS4 is in the very early stages of development so it will be a long wait for fans to get to play it.