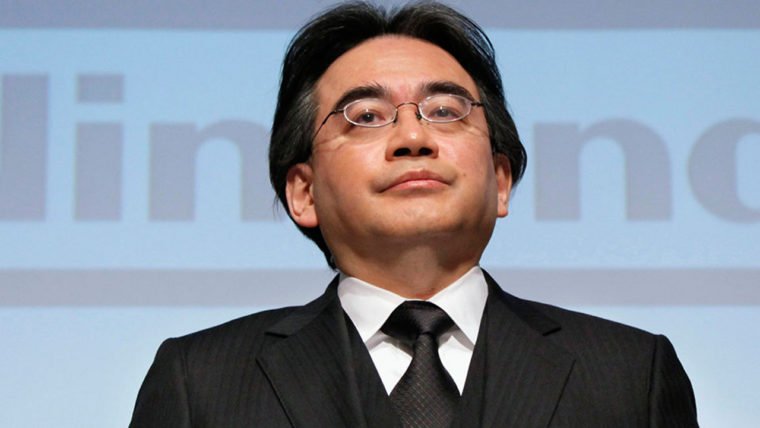 After dropping for the past 3 years, Satoru Iwata, the president of Nintendo had his approval rating finally go up by 3.4% in 2014.  With Nintendo posting its third annual loss in a row in 2014, many believed shareholders might begin rebelling against Iwata. However, it seems that increased Wii U sales from Mario Kart 8 and a strong E3 showing pushed more investors to his side. The vote was held after the Annual General Meeting of Shareholders where investors voted to keep Iwata as president.

The results were translated by user Aquamarine on Neogaf, who also shared figures from past years. Iwata had a massive approval rating of 96.74% in 2010 while the Wii was still destroying all competitors. That number started to drop afterward as Nintendo had trouble during the 3DS launch, and began transitioning into the current generation with the Wii U. Iwata’s approval in 2011 was 92.89%, and dropped to 90.60% in 2012. By 2013 the disastrous launch of the Wii U was apparent and his approval rating among shareholders plummeted to 77.26%. The bump in approval this year brings his rating up to 80.64%, which isn’t close to what it was during the Wii’s reign, but is a great sign of future potential.

These types of votes happen in all Japanese companies, and Neogaf user Aquamarine provided a few other companies for reference. For example, Satoru Iwata’s current approval rating of 80.64% is below Kazuo Hirai’s, the CEO of Sony, who has an approval of 89%. Likewise Square Enix’s CEO Yousuke Matsuda has an approval rating of 93.51%, and Kenzo Tsujimoto, the CEO of Capcom, clocked in at a high 97.28%. While the rise in shareholder trust is a good sign, it seems like Iwata has a long way to go before he can feel fully safe in his position.

Approval votes were taken for Nintendo’s other directors as well. Oddly, game designer Shigeru Miyamoto had his approval drop from 92.74% in 2013 to 86.81% in 2014. With the unveiling of three new projects from Miyamoto at E3, and his creation being the cause of current Wii U sales surges, it seems odd that shareholders would lose trust in Miyamoto. Perhaps they want a Super Mario Galaxy 3 as much as I do.