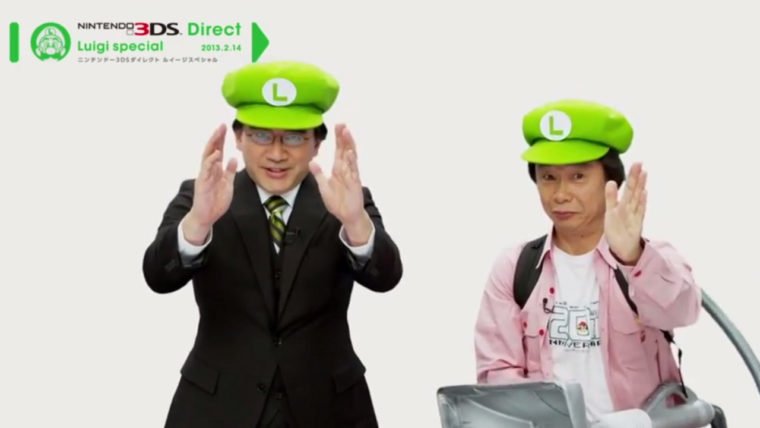 At Nintendo’s 74th Annual General Meeting of Shareholders this week, investors voted to retain company President Satoru Iwata and eight others who were up for re-election as Directors of the company. Among the eight was legendary game designer Shigeru Miyamoto, as well as Genyo Takeda, Tatsumi Kimishima, Shigeyuki Takahashi, Satoshi Yamato, Susumu Tanaka, Shinya Takahashi and Hirokazu Shinshi. Along with the re-elections, Naoki Mizutani was newly added to the Director position.

Iwata made headlines recently due to health concerns that prevented him from attending E3, as well as the Annual General Meeting. The issue resulted in him having to undergo major surgery, which was successful in removing the problem. He is said to be recovering well, and should be back at work full time soon.

Nintendo’s executives have come under heavy fire as of late, due to the company’s many troubles. They have posted an annual loss over the past three years running, which is a rarity for the 125 year old company. Many outside of Nintendo have called for Satoru Iwata to step down as company president due to the issues with the launch of the Wii U. Iwata has said that the company is currently reshaping its strategy going forward, but that he will not be stepping down.

After a very successful showing at E3 2014, combined with the hugely increased sales brought on by the release of Mario Kart 8 it is likely that Iwata will remain with the company for a while. The Wii U might be struggling, but Iwata was also the President during the launch of the DS, Wii, and 3DS, all of which have been massive successes for Nintendo. The Wii U has currently sold just over 6 million units after 18 months on the market. Sales surged by over 400% after the release of Mario Kart 8. With sure-to-be mega-hit Super Smash Bros. for Wii U coming out this holiday season, the Wii U could be on track for a decent recovery.