Save D4 Campaign Looks to Improve Sales and Continue the Story

The latest news in the world of video games at Attack of the Fanboy
October 7th, 2014 by Kyle Hanson 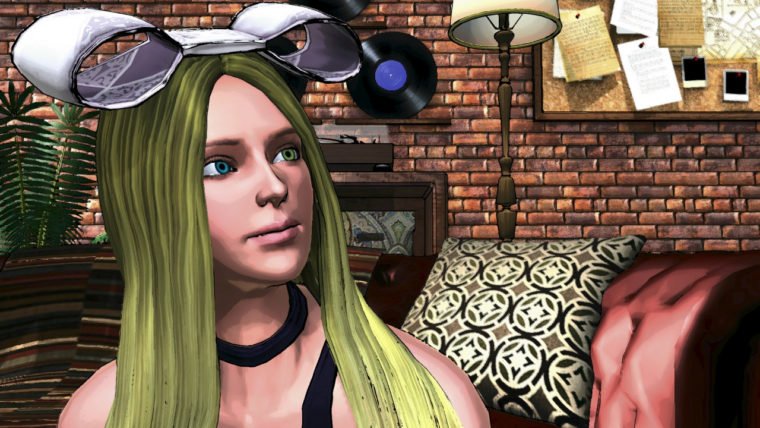 D4: Dark Dreams Don’t Die was an interesting game for many reasons. Coming from video game auteur Swery65, the game was gonna be unique no matter what. Then it got weirder when the game’s release date was announced for Friday, September 19th, on Thursday, September 18th. This sudden announcement left the game with 24 hours to enter the public’s mind as a good purchase. Apparently that failed as reports have been coming in that sales were not great, to put it lightly.

This is especially unfortunate because D4: Dark Dreams Don’t Die is actually a pretty fun game with a lot of elements that make it stand out among today’s market. I did the review for the game and really, the only major flaw with it was how abruptly it ended without providing much closure. Since D4: Dark Dreams Don’t Die is an episodic game this was somewhat expected, but with the news about poor sales it looks like that might remain the case permanently. If sales don’t pick up then it is very likely that Swery65 will not be able to complete the game, leaving fans hanging with a painful cliffhanger.

Thankfully many of those fans are fighting back. The Twitter campaign has formed under the #SaveD4 hashtag. The major proponents of the campaign seem to be pushing the idea that D4: Dark Dreams Don’t Die is only $15 and that it is worth buying just to see if you’ll enjoy its unique style. I would definitely agree with this sentiment and hope that others can rally behind the campaign to push Microsoft into publishing the proposed sequel soon. Even the game’s creator has gotten behind the campaign, tweeting out messages like “Look for D. Seriously #SaveD4” and “Here is So helpful to buy D4. Please Check and play D4! #SaveD4“.