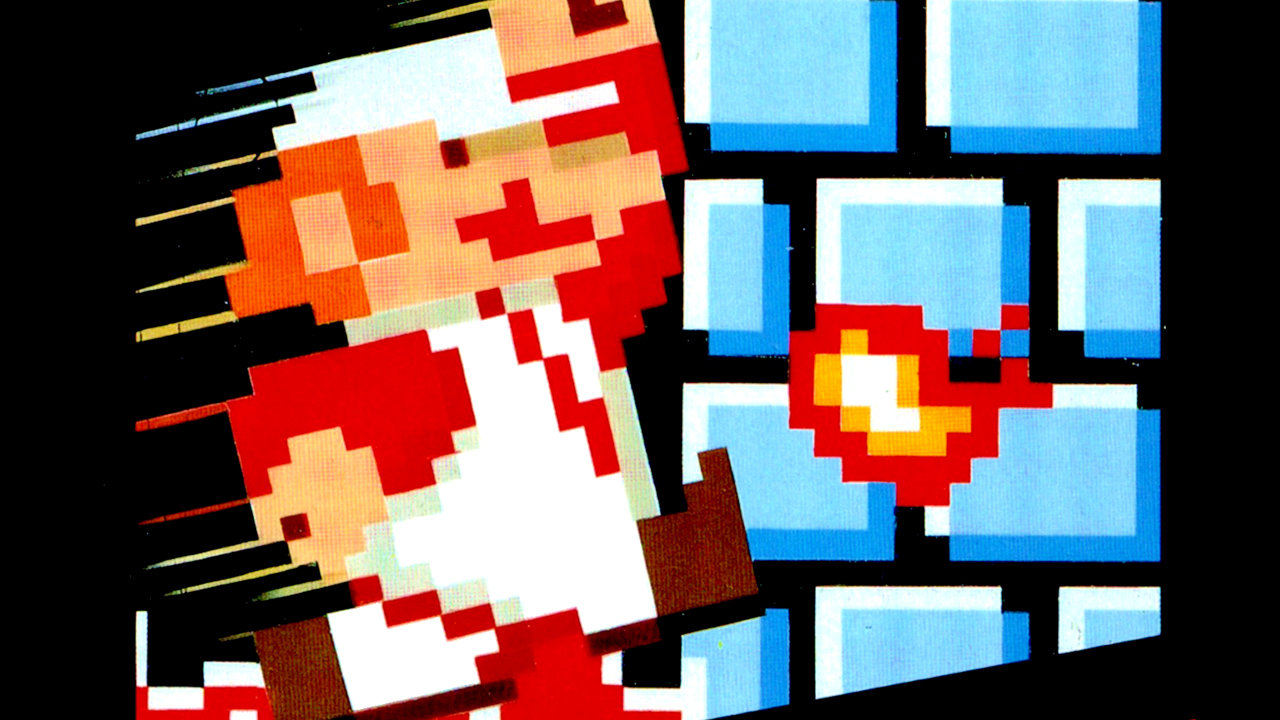 Rally, a collectible site, announced this Friday, on their official Twitter, that a sealed 1985’s Super Mario Bros. copy, was just sold for the staggering amount of 2 Million dollars, becoming the most expensive video game ever sold, and breaking the record previously set when a sealed copy of 1996’s Super Mario 64 was sold for 1.56 million dollars on early July 2021.

Rob Petrozzo, one of the founders of the site, said to New York Times that the game was sold to an anonymous buyer. The article also revealed that Rally bought the game for 140 thousand dollars in April 2020.

Punks, X-Men, Declarations, and some news…

🏆A NEW WORLD RECORD on Rally🏆

Super Mario Bros. was first released in 1985 for the Nintendo Entertainment System, commonly known in the community as NES. The title, even if not the first in the series, became the game that truly launched the Mario franchise, Nintendo’s flagship series, and one of the biggest in gaming history.

Super Mario 64 was first released in 1996, as one of the launch titles for the Nintendo 64. The title later became the main reference for all of Mario’s 3-D adventures.

The newest title in the Mario series, Mario Party Superstars, will be released on October 26, 2021, exclusively for the Nintendo Switch. The game will feature more than 100 mini-games from the whole Mario Party franchise. You can check out the game’s official synopsis below:

”Calling all Superstars! Mario Party™ is back with 5 classic boards from the Nintendo 64 Mario Party games. Frosting meets flowers as you race to get the most stars (and sabotage your opponents) on the Peach’s Birthday Cake board from the original Mario Party game. Or watch the countdown that unleashes Bowser Coin Beam and hold onto those coins on the Space Land board. The tides can turn quickly in Mario Party, so stay vigilant, partygoers. This and all other modes can be played online*, too!”

So, how much would you pay for a title that marked your childhood?