Season Two of Telltales’ The Walking Dead premieres this month 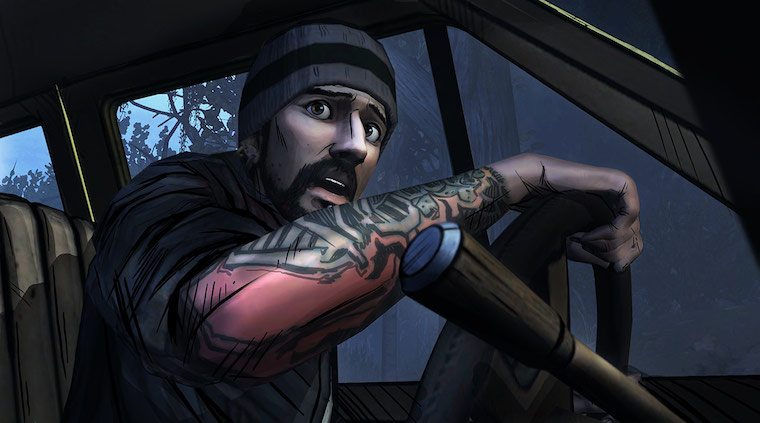 While the mid-season finale of AMC’s The Walking Dead aired Sunday night, fans of the series don’t have to wait too long to sink their teeth into some new zombie content. Telltale Games’ official Twitter page tweeted out a picture saying, “A familiar face returns in #TheWalkingDead Season Two premiere episode, “All That Remains,” releasing this month.” The man pictured with Clementine is clearly Omid, and while it’s hard to judge anything by a simple screenshot, it’s interesting to see him pop up again — considering he wasn’t in the season two teaser trailer and his whereabouts were left unknown at the end of the first season.

As someone who fell in love with what Telltale did with The Walking Dead last year, I’m drooling at the mouth to get my hands on Season Two. I can’t wait to see how many decisions will affect the new storyline and how the characters in the DLC, 400 Days, come into the mix. It looks like we don’t have to wait too much longer to see what happens to Clem and all of our other favorite characters in Telltales’ The Walking Dead when the second season premieres later this month.