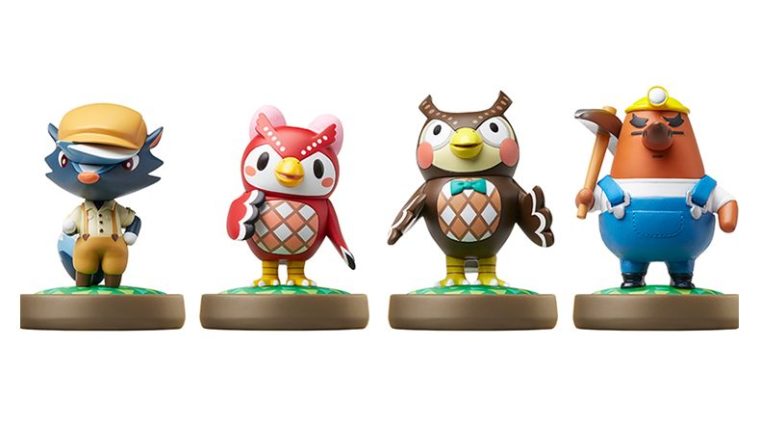 The previous eight amiibo that were revealed included Isabella and Digby, who are exclusive to the Animal Crossing: Amiibo Festival bundle, Tom Nook, Lottie, Mabel, and a 3-pack of K.K. Slider, Reese, and Cyrus.

The new announcement adds four more to that lineup, which includes Mr. Resetti, Blathers, Celeste, and Kicks. These were announced courtesy of the Nintendo of Japan website, which said that they will be releasing on December 17.

In comparison, the first line of Animal Crossing amiibo are not coming until November 21 in Japan, while it’s releasing a week earlier on November 13 in the US.

One has to wonder when the US could be getting the second wave, but us getting a set ahead of them, like with the first wave, is pretty uncommon, so it could very well be something we don’t get until January. However, it is always possible they release them in early December to try and get them out for Christmas.