The latest news in the world of video games at Attack of the Fanboy
April 9th, 2017 by Jose Belmonte 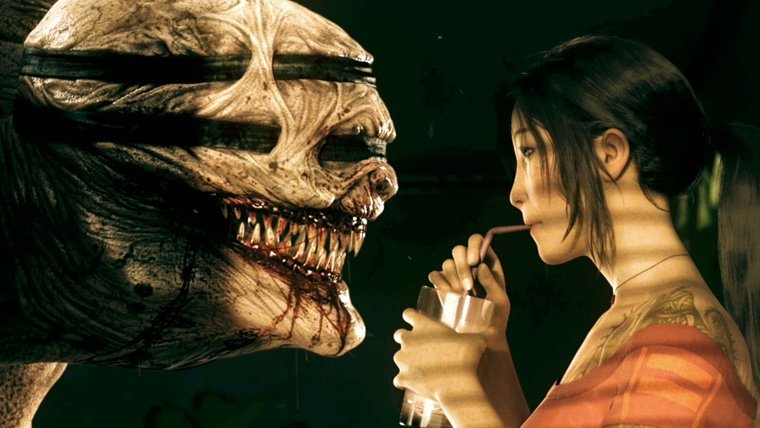 Developer Funcom has announced that it’s relaunching its veteran MMORPG The Secret World as a free to play experience with updated graphics, and reworked combat and progression systems. The new version will be called Secret World Legends and fans can sign up now for the beta, while the final version will be released in the first half of this year.

The Secret World was originally released in 2012 for PC as an online multiplayer RPG based on a subscription model. It set itself apart from the rest of titles thanks to its focus on developing a strong story with Lovecraft influences, building a unique dark contemporary setting.

Five years later, the developing team has decided to influx new life to the game through a complete relaunch that not only makes the transition into a full free to play model but also transforms the gameplay to adapt it to the current trends of action-RPG titles, which includes making the combat feel more natural and intuitive, improving the flow of the quests, and changing the structure of the first part of the game, as a way to make it more appealing to new users.

Funcom has designed Secret World Legends as a full restart of the experience, which means that previous users will need to create a new character for the game and replay the story quests with the new mechanics. However, the original Secret World will still keep existing on a separate server, so they won’t be losing their progress. In fact, they will be able to carry items like Mounts, Pets, Vehicles and other purchased customizations over to the new game.

Additionally, users under a membership program will get the equivalent to their remaining time in the form of Patron time in the new game. In the same way, Grand Master users in The Secret World who link their account to Secret World Legends will become a Patron for life.

New players who have their first contact with the game through Secret World Legends will be able to enjoy all the story content from the original version and play it with the new gameplay, which is a very strong proposition for a F2P title.

If you are interested in trying the new experience you can sign up to participate in the closed beta, while the company has set the release of the final version at some point during the first half of the year. In the meantime, take a first look at Secret World Legends in the trailer below.

Funcom MMORPG PC GAMES PC Gaming
You May Like