The latest news in the world of video games at Attack of the Fanboy
September 9th, 2014 by Kyle Hanson 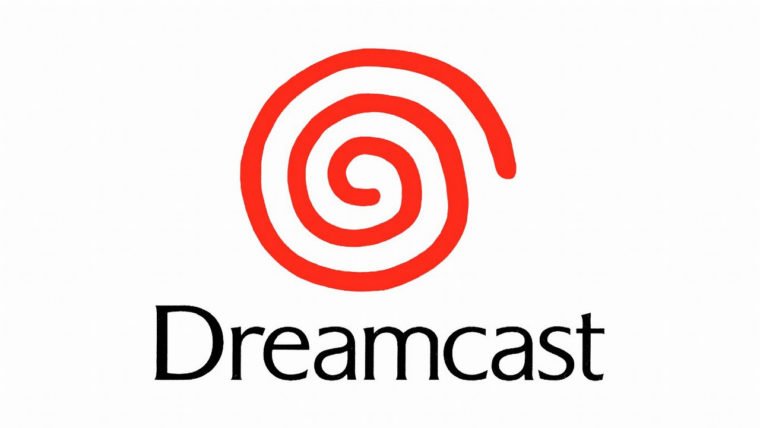 It has been 15 years since that memorable date, 9/9/99, when the world was offered up the beauty of the Sega Dreamcast and decided that they didn’t really need it all that much. Yes, unfortunately the life of the Dreamcast was short-lived, and yet it has lived a second life. While sales of the Dreamcast didn’t live up to expectations, and it eventually became Sega’s last console, fans around the globe still remember the system fondly. So we always take this day to look back on the system that could have been so much better and yet was somehow still pretty great.

9/9/14 is upon us,and thus the 15th anniversary of the launch of the SEGA Dreamcast.

With tons of innovations, such as the VMUs, online gaming built-in, and HD graphics, the Dreamcast was truly ahead of its time. Perhaps if Sega hadn’t faltered with its past consoles, the Saturn and the 32X, the Dreamcast could have overcome the onslaught of the Playstation 2. Unfortunately, that wasn’t the case and the system died long before its time. Although fan-made games seem to pop up every now and then injecting new life into the “dead” system.

“9/9/14 is upon us,and thus the 15th anniversary of the launch of the SEGA Dreamcast in North America. Fond memories.”

“It certainly doesn’t feel like fifteen years have gone by since this innovative console ushered in the era of online gaming, albeit through a 56K modem, and thus changed the face of interactive entertainment forever. The memories of course are bittersweet – we all know how this movie ended – but I was fortunate to have worked at that time with some of the most amazingly dedicated individuals.”

“With the Dreamcast’s online capabilities, we coined a phrase “We’re taking gamers where gaming is going”.

“I don’t think this is an overstatement to say that the Dreamcast and it’s online network laid the ground for what we all take for granted today – online game play, linking innumerable gamers from around the world to play, compete and collaborate, as well as enabling new content to be delivered in addition to that which was delivered on the disc.”

“So as we all enjoy everything the next generation of hardware has to offer, give a tip of the hat (or glass) this evening to The Little Console That Could. The Sega Dreamcast…”