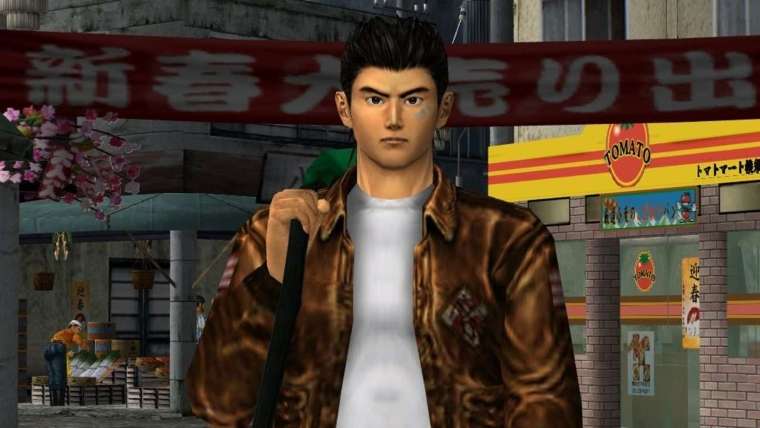 Is Sega planning to release Shenmue HD for modern platforms? That seems to be the case as reports from TSSZ News reveal that the domain ShenmueHD.com has been registered by Sega Europe Ltd.

According to the domain’s Whois page, this site was originally registered back in September 7, 2016. To add to that, Sega Bits did some digging of their own and discovered that Sega Europe registered a few other domains under the Shenmue banner around the same time as Shenmue HD.

In addition to previously mentioned domain, Sega currently owns the rights to both SheMnUeGame.com and ShenmueRemastered.com, both of which were created on Stepember 6, 2016. Yes that first one is spelled like that, perhaps as a way to hide it from the public eye.

Currently, all of these links just lead to blank pages. But they still hint at the very likely possibility that Sega is planning to release a remaster of at least the original Shenmue game.

This isn’t an entirely new development. In May of 2016, Dan Sheridan of Sega stated in a YouTube video that they would love to make Shenmue available to modern platforms but it’s not something they can just do at the drop of a hat.

“Sadly, it’s not as simple as porting the games to the current platforms, as we would need to ensure that any HD remaster lived up to the quality of the original titles,” he says. “And with games as immersive as Shenmue 1 & 2 there are further complications from licensed products that were included in the original games. That said, we’d love to do it and are currently investigating how to make it a reality.”

Now given that the discovered domains were registered in September and that video was released in May, it looks like Sega has found a work around to the issues they mentioned regarding the possible remasters.

We’ll just have to wait for an official announcement from Sega to see if Shenmue HD is actually going to be a thing or if these domains are just them being safe with their IP.