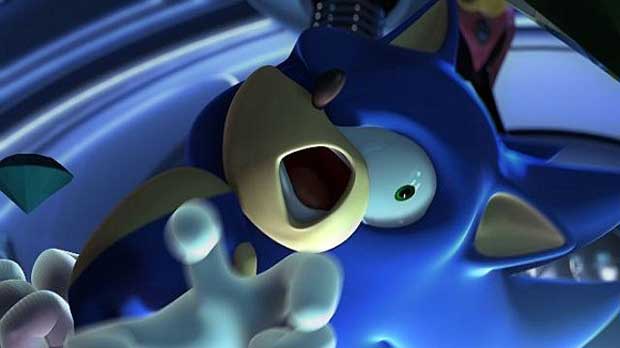 It seems Sega has joined the ranks of Bethesda, Square Enix and Sony (among others) as being yet another game company infiltrated by the grey hat hacking group, LulzSec. LulzSec is a relatively new association of hackers who have attacked the security of various corporations and government websites, including www.cia.gov (yes, the CIA). However, their goal is to show companies how weak their secuirty is and that they do it, this isn’t a joke, “for the lulz.” Although, they have been known to post peoples’ personal information, including emails and passwords, on the internet, encouraging others to use said information on sites like Amazon to make unauthorized purchases on other peoples’ accounts.

Sega has announced that their SEGA Pass service has also been hacked, stating:

We express our sincerest apologies to our customers for the inconvenience and concern caused by this matter. SEGA Pass is the service used to provide information about our new products to registered members and does not hold any customer financial information. After the unauthorized entry was identified, we immediately stopped the SEGA Pass service and took emergency action to prevent further damage. This action included immediately contacting all our registered SEGA Pass users.

According to the company, no financial information was stolen (since none was stored on the service), but an investigation is underway. When LulzSec hacks PBS’s website and posts their logo (shown above) and a fake article about how Tupac is alive in New Zealand, it might be funny, but isn’t releasing personal information a little below the belt?