Shadow of the Colossus is Being Remade for 2018 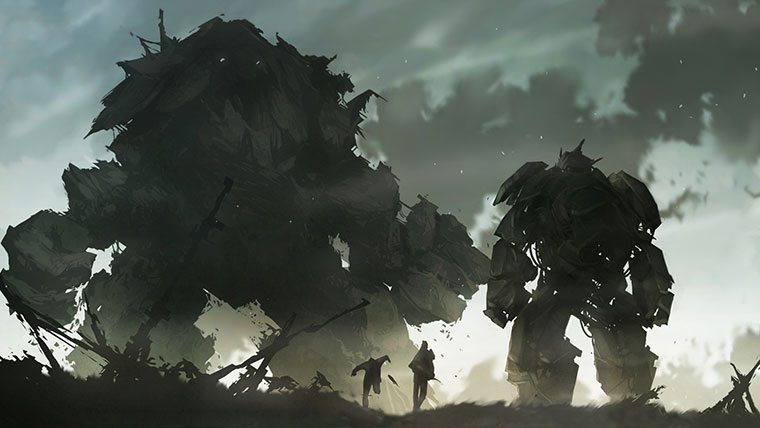 Shadow of the Colossus is being remade and releasing for the PlayStation 4 in 2018.  A trademark filing by Sony outed the game ahead of the announcement so it’s not a huge surpise but nonetheless, a big announcement for fans of the original game.

Released in 2005 from Team ICO, the game also recently saw a remaster in recent years.  Speculation can certainly be put to bed regarding whether or not this would be a complete remake or not, as the graphics have obviously been improved significantly from the original.

Sony’s Japan Studio will be handling Shadow of Colossus on PS4.  Hopefully this game hits its 2018 release date.  The Last Guardian, another game from similar roots took forever to come out.  Hopefully this one won’t take quite as long.

Gameplay shown in the reveal trailer was said to be from the PlayStation 4 Pro.

Shadow of the Colossus PS4 Announcement