Shadow of the Colossus PS4 Remake to Feature Photo Mode

The latest news in the world of video games at Attack of the Fanboy
January 16th, 2018 by Jose Belmonte 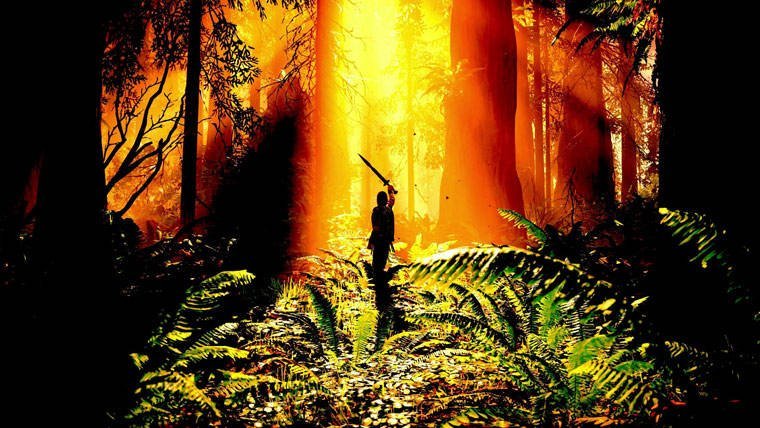 Today Bluepoint Games has revealed that the upcoming remake of Shadow of the Colossus on PS4 will include a photo mode function that was absent from the original game, as a way to give fans the chance to admire up close all the beauty of the visual design and take the most breathtaking pictures using the editing tools.

Mark Skelton, art director at Bluepoint says in a new post of the PlayStation Blog that the appeal of the photo mode relies on its power and flexibility. It is something that will satisfy casual fans as much as photography experts, since the game offers a series of automatic filters and options that will make it easy to take a good-looking picture in a matter of seconds, but also provides the tools to adjust color balancing, shadows, midtones, highlights, and even control the depth of field ranges and amounts. The article also features some samples of the kind of images that can be produced with the new tool.

Of course, it also lets players to freely control the camera and switch the point of view from the main character to the horse. And not only that, but there’s also an option to rotate the image 90 degrees in order to take an image specially designed to use as a smartphone wallpaper. Basically, this is a way to give fans the same tools that the art team uses to work on the game, reaching virtually endless possibilities to be creative and capture all the poetry of the world. Some selected filters will even be available while the game is still running, highlighting the game’s artistic designs.

Shadow of the Colossus launches for PS4 on February 6, and fans can pre-order the Special Edition Box Set now.