Shadowrun and Two Other Titles Join Xbox One Backwards Compatibility 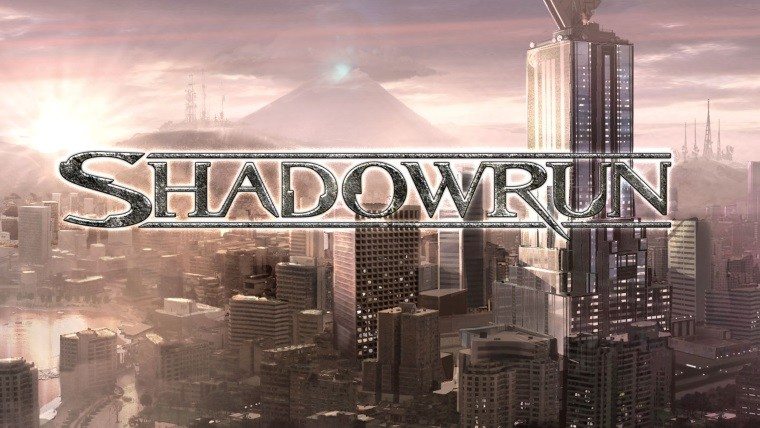 Xbox One Backwards Compatibility is growing once again with Microsoft announcing that Shadowrun, Space Ark, and Shotest Shogi have been added to the service. The addition of these three games brings the total number of Xbox 360 games available on the feature to 297. For a surprise announcement at E3 just over a year ago, Xbox One Backwards Compatibility has definitely become a defining element of the console.

Shadowrun is easily the biggest headliner in this group of new additions. The game wasn’t glowingly received, but it definitely had its fans. Taking an RPG franchise and shifting it toward the action, first-person shooter genre was a bold choice and came with some detractors, but overall Shadowrun has remained well-liked among its group of fans.

The other two games are also some pretty nice additions to Xbox One Backwards Compatibility. Featuring very different gameplay mechanics, Space Ark and Shotest Shogi expand the roster of available titles, while adding some variety to the mix. Neither was a critical or sales darling, but if you owned the game on Xbox 360, it’ll be nice to be able to play it on your Xbox One.

With the holiday season upon us, many new gamers will be joining the ranks of Xbox One. Backwards Compatibility seems like a key component to Microsoft’s sales strategy for the console, mentioning it in ads and bringing it up as a point of difference between Xbox One and PS4. While you can play PS3 and older titles on PS4, it is only via PlayStation Now, a subscription service that streams games to your console. For Xbox, you just have to own the game digitally, or have the disc ready to go in the console.

Xbox One has actually pulled off some sales victories as of late, and they’ve traditionally won the holiday season in the US, while PS4 dominated worldwide. With the newly launched PS4 Slim and PS4 Pro going up against the Xbox One S, this year should get pretty interesting.