Shaq Fu: A Legend Reborn to Release This June 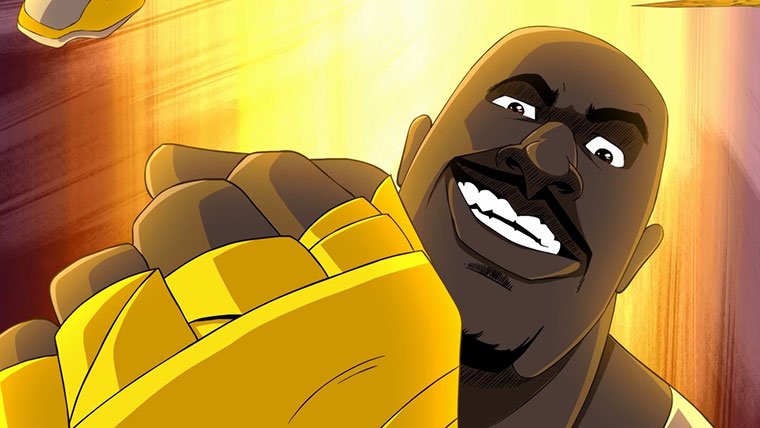 Earlier this year, it was revealed that Shaq Fu: A Legend Reborn, a successor to 1994’s infamous beat ’em up Shaq Fu, will be releasing this spring. Now, a more defined release date has been announced.

According to a recent press release, Shaq Fu: A Legend Reborn will be released on June 5 for PlayStation 4, Xbox One, Nintendo Switch and PC. Digital copies of the game will cost $19.99, while physical retail versions will cost $29.99 for PS4 and Xbox One, with the physical Switch version costing $39.99. Physical versions will come bundled with as-yet unannounced DLC.

Anyone who had previously purchased NBA Playgrounds for the Switch before June 10, 2017 will get the Switch version of Shaq Fu: A Legend Reborn for free upon its release. Those that contributed to the game’s Indiegogo campaign will be given updates about contribution perks on the Indiegogo page itself.

Shaq Fu: A Legend Reborn is a beat ’em up starring legendary NBA player Shaquille O’Neal. Shaq must traverse Hollywood collecting weapons and power-ups and fighting celebrity bosses to avenge his home and martial arts master. The original Shaq Fu wasn’t exactly the most well-received of games and has largely gone down in video game history as a joke. While this new game is fully aware of its roots, the developers insist that this iteration won’t be bad.

Nintendo PC GAMES playstation Saber Interactive Xbox
You May Like