Fingers crossed for some true gameplay footage or a demo. 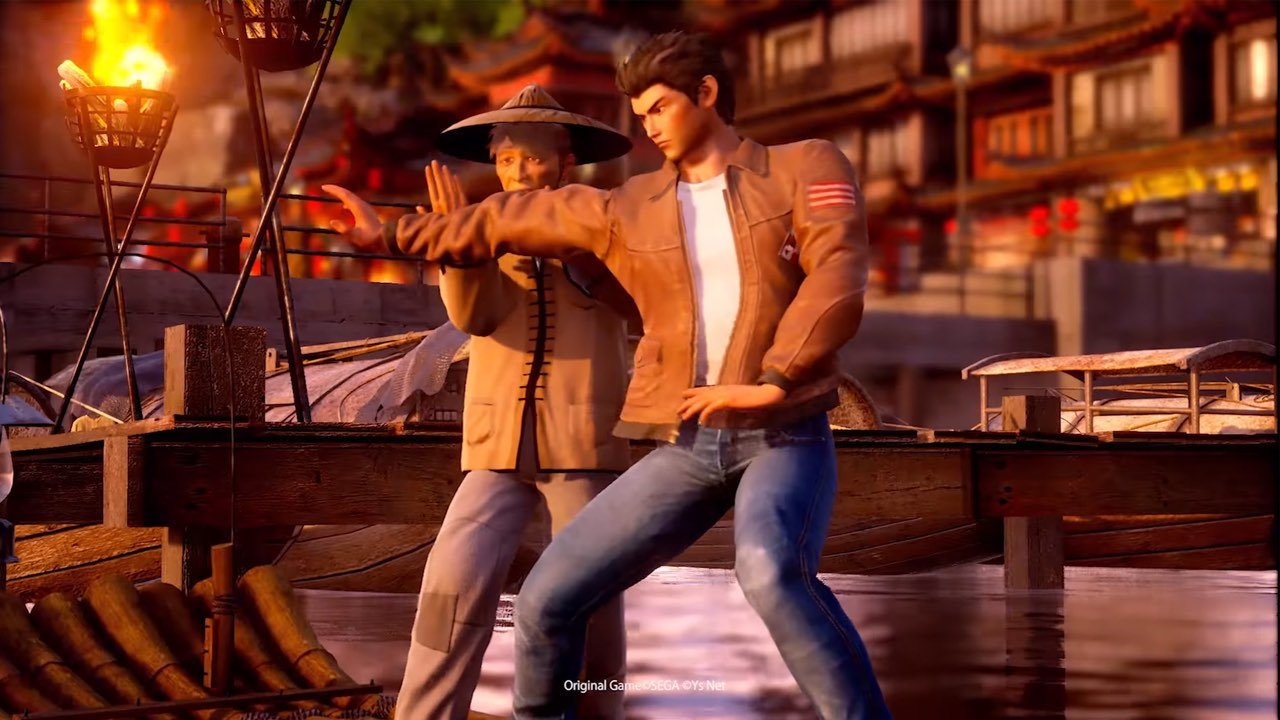 Shenmue is, of course, Yu Suzuki’s famous action adventure title that launched on Sega’s Dreamcast back in 1999. The sequel two years later was even better and helped establish the series as a cult hit. While they did not gain the review scores to show it (they were, in fact, commercial disasters) both were incredible titles, way ahead of their time and able to nudge their way into many fans’ hearts.

June 2015’s Shenmue III reveal at E3 had people lose their minds to such an extent that there’s a 4 hour reaction video on YouTube. Their Kickstarter campaign raised over $6 million and since then we’ve only really seen a short trailer, which showed off some of the engine and characters, as well as an extended trailer showing off more of the series’ staple goofiness and QTEs.

We haven’t seen any real gameplay footage and Shenmue III skipped last year’s gamescom event with a further announcement in May confirming the title had been delayed until 2019. Hopefully we either get a gameplay video or an actual stage floor demo. The trailer itself, while exciting fans, also drew criticism for the dated character models, stiff animation and lack of facial nuance. While some of this tickles Shenmue nostalgia, Yu Suzuki and his team have made an effort to keep fans happy by posting development videos showing their progress addressing these concerns. 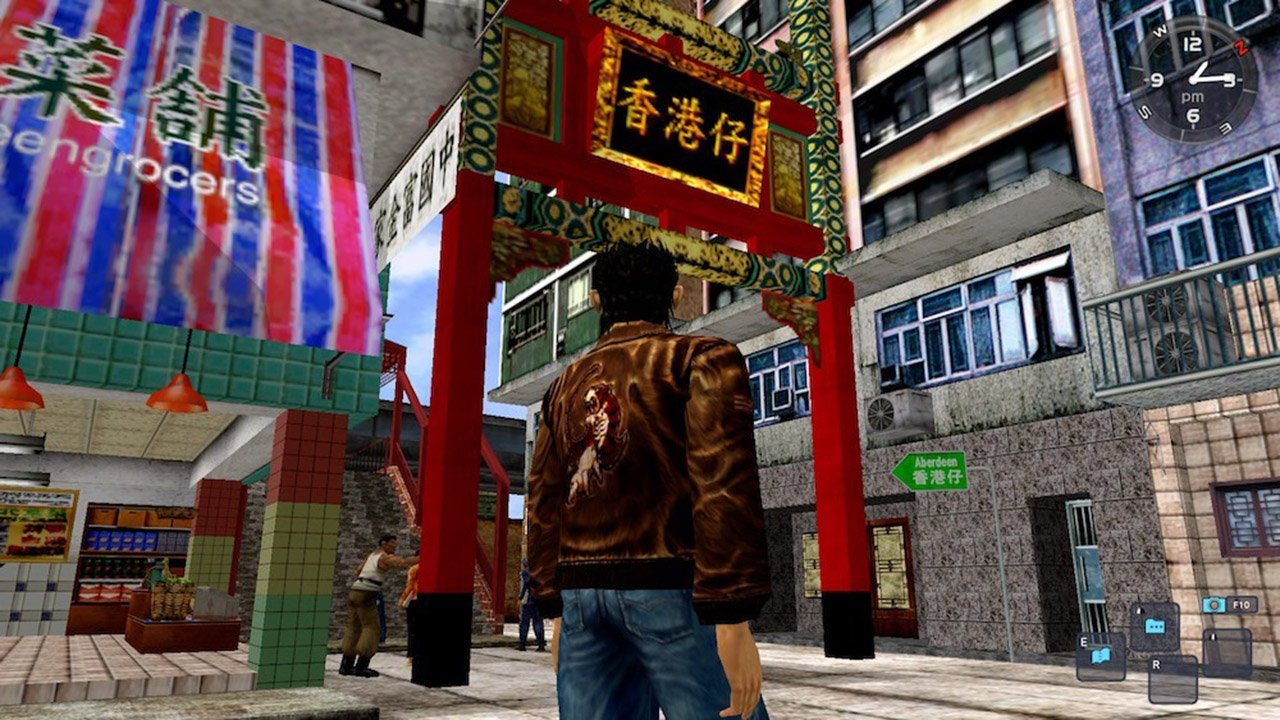 August 21st will also mark the release of Shenmue I and II on PS4, Xbox One and PC. While not remasters, the games will support modern control choices, scaleable screen resolutions and Japanese audio. People who have never played the titles have a fantastic opportunity to join Ryo Hazuki on his journey through Yokosuka, Hong Kong and Guilin to investigate his father’s murder.

Since Shenmue III will continue the story, which will no doubt continue beyond III, this also gives gamers keen for the title a chance to catch up on everything that’s come before. That includes driving a forklift, finding kittens, getting into street scraps with thugs, playing arcade games and helping old people with chores. It sounds strange but it’s glorious and if you’ve played any of the Yakuza games you’ll have an idea of the weird and wonderful experience this kind of mix offers.

Shenmue III  is being developed by Ys Net and Neilo and will be published by Deep Silver in 2019.