Shulk Amiibo Will Begin To Arrive At Some GameStop Stores Today 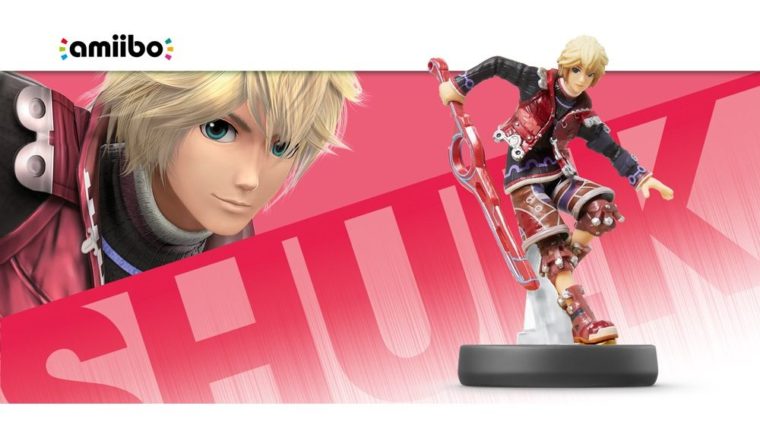 There have been many hard to find amiibo since their launch back in late November, but Shulk may end up being one of the most elusive of all. The retailer exclusive Lucario and Rosalina have been incredibly hard to find for the majority of those searching and Shulk is expected to be even harder. That search may finally begin today as reports say that many GameStop stores are starting to get in their Shulk amiibo as soon as today.

According to numerous verified GameStop employees on the amiibo subreddit, many GameStop stores will be getting their shipment of Shulk in stores today. In fact, some may have already arrived, as some are reporting that Store Inventory Tracker for Shulk on GameStop.com is showing him available in some areas. Personally, mine says that there are none within a 100 mile radius, so he’s likely still on the way to many areas.

We could easily see plenty more Shulk alongside the release of Xenoblade Chronicles for New Nintendo 3DS next month, but this could also be just a one run amiibo as well. As a result, it would be in your best interests to keep an eye out for Shulk locally on the store tracker and call around to any stores first to see if they have them before driving out of the way. Most likely the majority of those arriving will be for pre-orders, but considering they can be sold as soon as they arrive with no street date, you will need to be extremely lucky to secure one without a pre-order.