At least it's "early" next year. 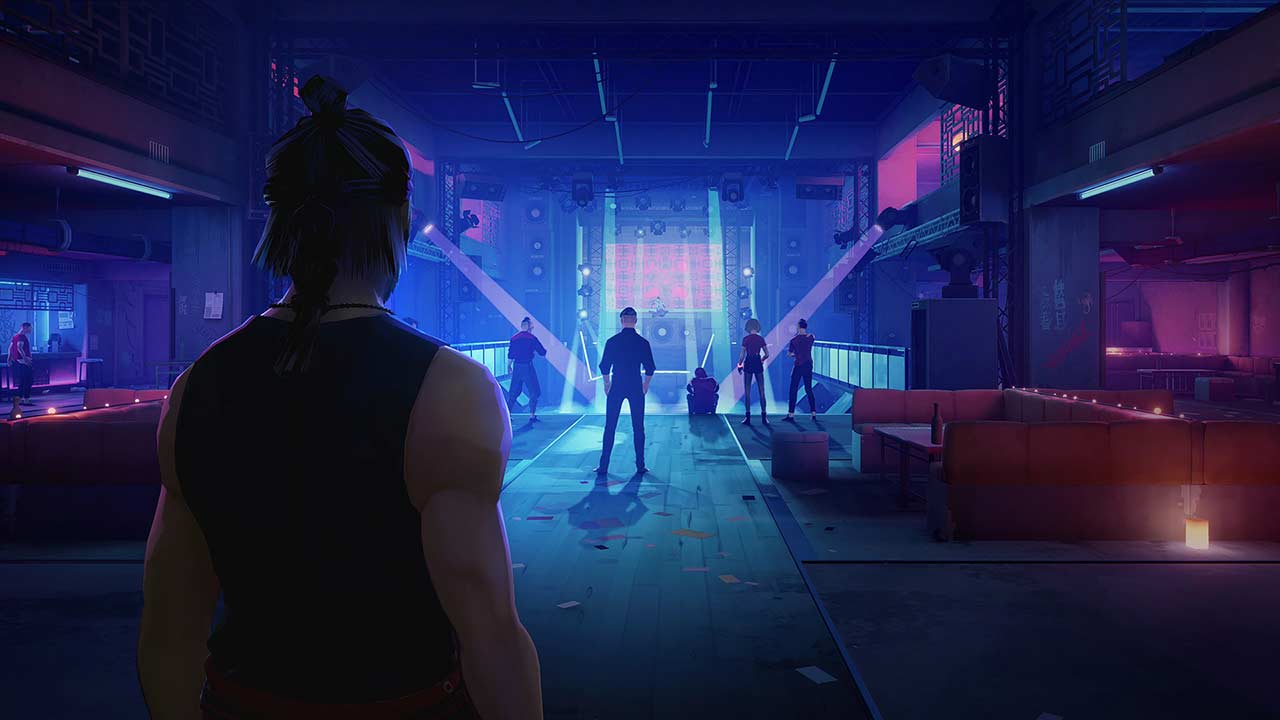 Today during Sony’s State of Play Showcase some all-new gameplay was revealed for SIFU.  Unfortunately, that’s not all that was revealed.  It was also announced that the game will be pushed into 2022 following the trailer.  Slocap’s hand-drawn, action-packed, martial arts genre mash-up is sitting on the tops of many gamer wishlists due to great trailers, like the one we saw today.

Take a look at the latest gameplay trailer for SIFU which debuted at Sony’s State of Play Stream on July 8th, 2021.

Sifu looks to be a beat-em up at heart with Sloclap going as far as to say that the game takes inspiration from 3D character action games as well.  It does also seem to have some unique systems at play.  Hunting down the murderers of your family, Sifu has you using both your mastery of Kung Fu and the magic of a mysterious pendant.  That pendant allows you to revive after you die.  The kicker is that each time you use the pendant will age you significantly.   This mechanic was highlighted in today’s trailer.

Sifu does look promising for fans of the fighting games, beat-em ups, or the aforementioned character action games.  The wait won’t be much longer though.  It was revealed that while the game has been delayed into 2022, it looks like that’s going to be “Early” next year.