More signs point to a November release for the Wii U 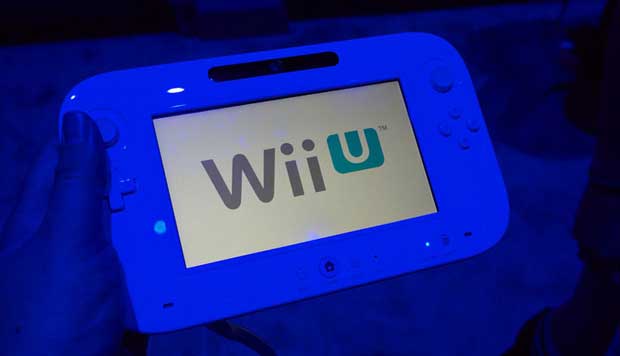 Boiling down to what pretty much seems like common sense at this point, the Wii U is rumored for a November 2012 release date. Nintendo has yet to confirm this window, but putting the new console on sale during the holiday shopping season would like be beneficial for the company. According to a leaked Upcoming Release schedule from GameStop has Wii U games going on sale in mid-November.

This US release schedule which was discovered by The Verge lists a bunch of launch/near-launch titles for the Wii U, with the first of these going on sale on November 14th. As you can see from the image below, there are a lot of games that seem to have “placeholder” data attached to them. Unless Nintendo is planning on selling $99 dollar games this generation, and January 1st will be the biggest launch day of the year. 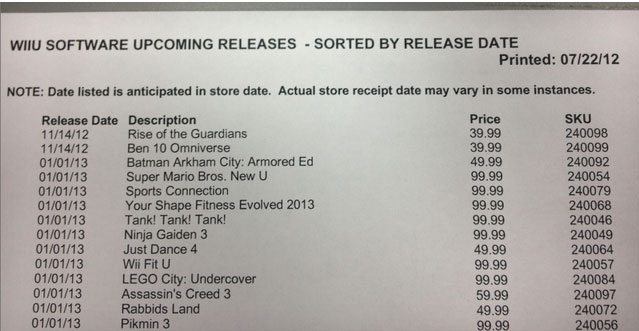 Nintendo has yet to confirm anything outside of the fact that the console is releasing in 2012.