Silent Hill Downpour is a Game 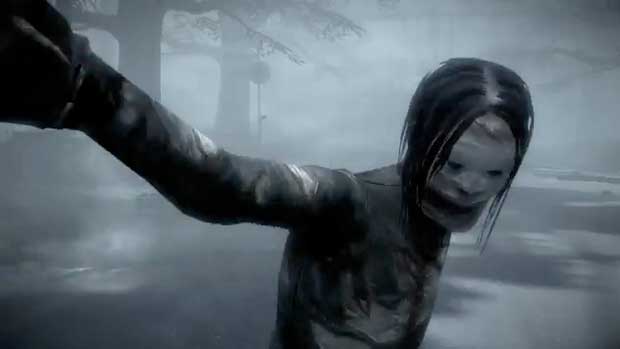 The game is said to take place outside of Silent Hill requiring transportation by subway to travel between important locations in the game.  As you may have guessed by the name of the game, Downpour is a water intensive title.  Rain will be playing a big role in adding to the creepiness of Silent Hill: Downpour.

With the recent announcement you can expect Silent Hill: Downpour to announce an official release date shortly, but no release date was scheduled at this time.