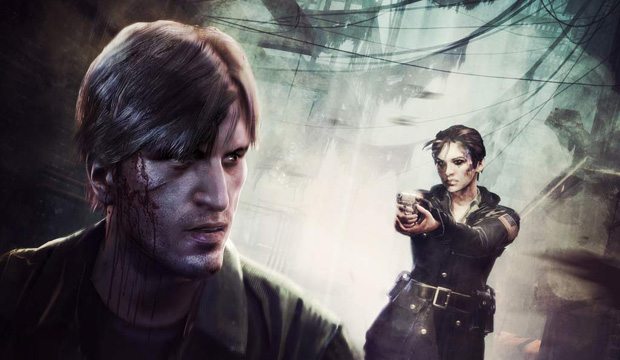 Konami has officially confirmed that Silent Hill Downpour will release for the Xbox 360 and PS3 in the fall.  The publisher also released a good deal of HD media for the upcoming game.  The game boasts a completely new storyline according to the the publisher.  The story will follow Murphy Pendleton, a convict that has found his way to Silent Hill.

After his prison bus breaks down Pendleton likely thinks this is his lucky day, Wrong.  What happens after this is up to the player.  Silent Hill Downpour is claimed to have an expansive environment that is claustrophobic and never leaving the player alone.  The highly detailed environments can be seen in the screenshots below, and are accompanied by some concept art for the new game.

Silent Hill: Downpour will be available for the Xbox 360 and PlayStation 3 in the Fall of 2011.