Sir, You Are Being Hunted Emerges Into Wild

The latest news in the world of video games at Attack of the Fanboy
August 25th, 2013 by William Schwartz 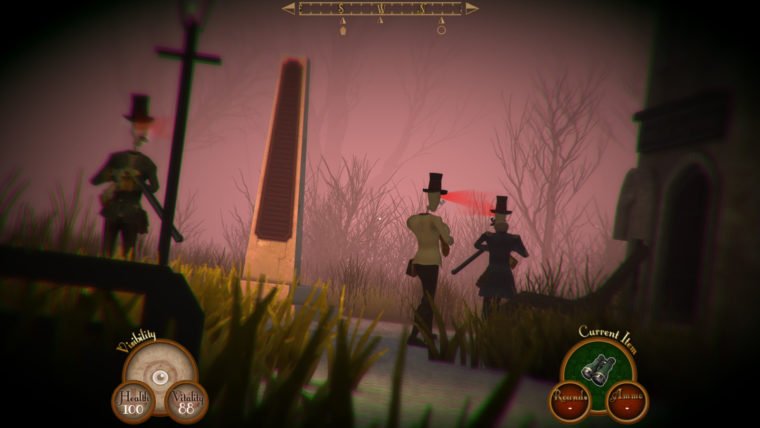 Indie robot-survival simulator Sir, You Are Being Hunted by developers Big Robot has been made available as an early access beta on Steam and the Humble Store now.

Sir, You Are Being Hunted takes place when a scientific experiment goes incredibly wrong. Dumping the player on a small British archipelago which has been overrun by killer robots whose only job is to hunt humans. The player needs to scour the countryside for weapons and food in order to stand a chance against their dangerous robotic enemies. 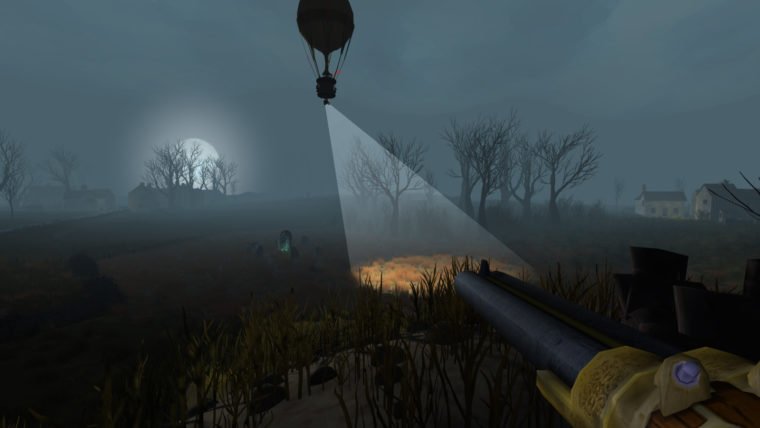 While the stealth gameplay looks exciting the best aspect of the game is in it’s humor which can be seen in it’s design and many of the typically British items strewn about the countryside.

Sir, Your Are Being Hunted is the brainchild of PC Gamer and Rock, Paper, Shotgun alumni Jim Rossignol and his first foray into game development.

Home / Game News / Sir, You Are Being Hunted Emerges Into Wild