The latest news in the world of video games at Attack of the Fanboy
July 18th, 2021 by Noah Hunter 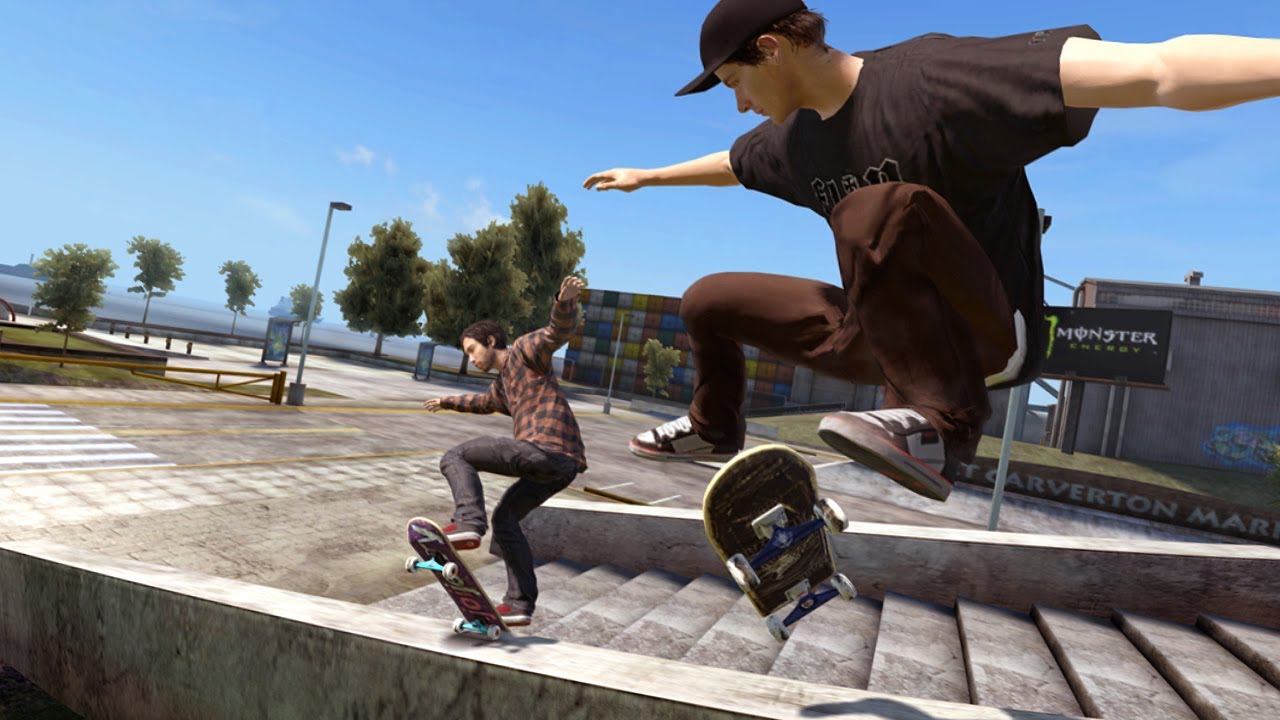 The official Skate Twitter account has announced that they will not be showing off the long-awaited fourth entry in the series this Thursday at EA Play Live. While this may come as a disappointment to the many fans who are anxiously awaiting Skate 4, it makes complete sense considering that the studio was just formed in January of this year. The studio tackling the project is called Full Circle, with their number one goal being “not to blow it. for you, for us… for skate”, as stated in their statement surrounding their appearance at EA Play Live this year.

As for when we can expect to see this game, we think next year’s EA Play Live is a good bet. Considering that at that point the game will have around a year and a half of development time, it seems plausible that EA might want to show off an Alpha of the game or something of the sort to revamp all of the excitement seen at the revival reveal. The important thing is that this team, Full Circle, is getting as much time as they need to make this game the best it can be, which is all we as fans can really ask for.

Skate has been a dormant series for over a decade, right up until the announcement of its revival last year at EA Play Live 2020. Skate 3 was released back in May of 2010, which led to over a decade of fans wanting a sequel and asking for it. We saw the revival of another skating franchise, Tony Hawk Pro Skater, last year, with the release of the fully remastered Tony Hawk Pro Skater 1+2 across modern consoles.  This led to even more anticipation to bring back skate, and thankfully EA delivered, allowing Deran Chung and Cuz Parry, key members of the original team, to announce it last year. That announcement is embedded at the end of this article.