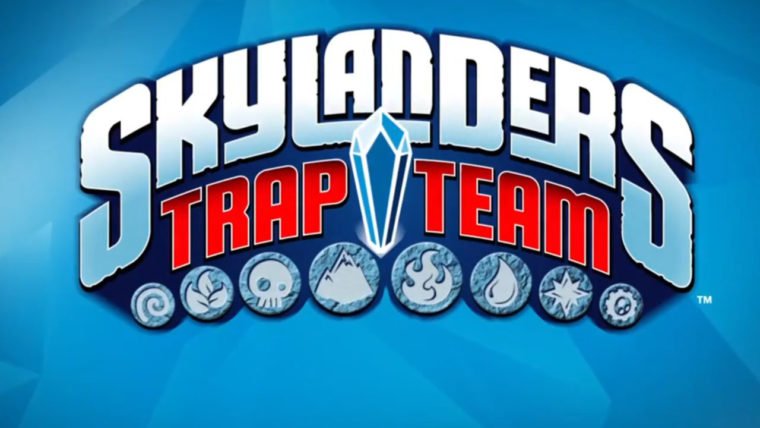 Skylanders Trap Team looks to be a great step for the franchise and what better way to promote it, than to offer a Nintendo Wii U version bundled within the Nintendo Wii version.

Skylanders Trap Team is the next entry in the family friendly franchise that will allow players to utilize Trap Masters to trap select NPC characters and villains to fight for them in the new title. It is a pretty big innovation for the franchise and it has been getting a fair amount of attention, including a recent fifteen minute video showcasing an early mission from the game.

Activision have announced that those who purchase the starter pack for Skylanders Trap Team on the Nintendo Wii will receive a code for the Nintendo Wii U version of the title. This is very beneficial as the trap portal will work on both Wii and Wii U as will the characters. So players won’t have to change much, unless they don’t already own a Wii U. So for around $75 players will get both versions. Sadly it seems no bundle like this is available on any other platform which would be pretty cool to see. The announcement was made via the Official Skylanders Twitter account.

Skylanders Trap Team is set to release on October 5th across all major platforms in North America.