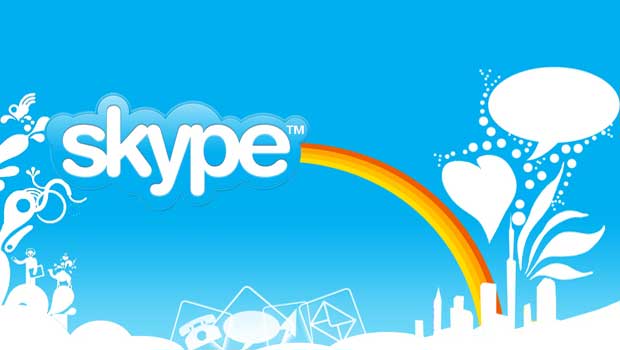 Skype will finally arrive for the PS Vita at the end of April, according to a recent post on the PlayStation Blog. These first concrete details showed up on the PlayStation EU Blog, when a fan inquired about the timing of the arrival. They asked, “Any sign of Skype App for Vita? Followed by a response from a Sony employee, “Looking at the tail end of the month at the moment.”

Skype is a proprietary voice-over Internet Protocol service and software application that is owned by Microsoft. It allows its users to communicate via voice, video, and instant messenging. What it means for the Vita is that owners and users of the app will definitely have another reason to have their Vita with them at all times.

The end of April date is by no means official, as the Sony representative qualified his statement with the words “looking at”, but hopefully they hit the mark.