Skyrim brings home Game of the Year at GDC 12 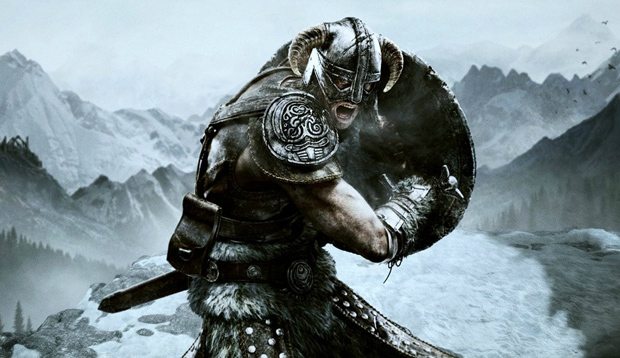 Upon officially kicking off the Game Developers Conference, the 12th Annual Game Developers Choice Awards were also announced.  No big surprise winners, but The Elder Scrolls V: Skyrim took home yet another Game of the Year award to add to it’s mounting stack of hardware for the title.

Todd Howard accepted for Bethesda Game Studios with a portion of the large team that worked on the game.  Howard pointed out that it was a “group effort” in making a game as big as Skyrim.