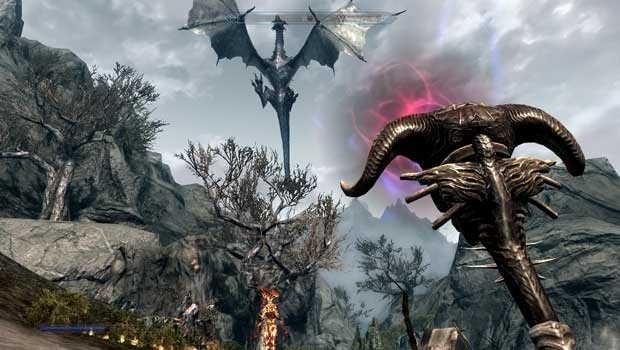 Bethesda has announced that they are nearing the completion of the Creation Kit for The Elder Scrolls V: Skyrim on PC. Both the Creation Tools and Steam Workshop set are currently being tested and in the finalization process.

The company says that they could see a public release “by the end of the month”.

“We think Skyrim modding is one of the game’s best features, and we have the best modders of any game. It’s been a lot of exciting work for us, and we can’t wait to unleash it,” the company said on the Bethblog.

There have already been quite a few great mods to hit the web following the November release TESV, prepare for an avalanche once the tools become available to the public.

Update 1.4 is also nearing finalization and will be pushed to PC first, followed by Xbox 360 and PlayStation 3.