The latest news in the world of video games at Attack of the Fanboy
June 24th, 2012 by William Schwartz 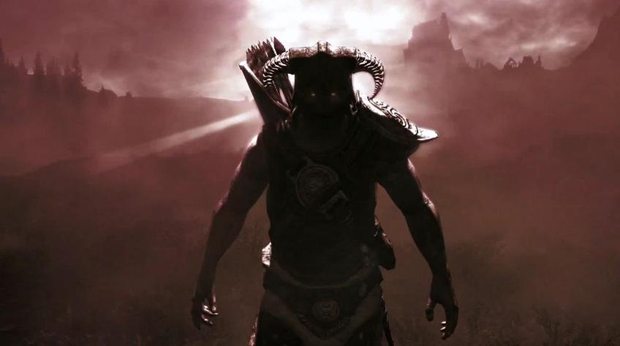 Skyrim’s first game expansion is confirmed for arrival on June 26th, says Bethesda. After a lengthy beta process to work out any kinks that might be left in the game, Skyrim fans will get a chance to head back into Tamriel for the Dawnguard Expansion DLC.

The timed Xbox 360 exclusive content is said to take between 10-20 hours to complete, and as far as size goes, Bethesda Game Studios claims that it’s bigger than any of Fallout 3’s DLC but smaller than Shivering Isles for The Elder Scrolls IV. This Dawnguard release date applies only for the English version of the game, for players in North America and the UK. For other adventurers, Bethesda says they’ll be waiting a little longer. French, German, Italian and Spanish versions of the Dawnguard Expansion should arrive sometime in July.

The Elder Scrolls V: Dawnguard will introduce two new perk trees in this Vampiric themed content. This will see the Dragonborn either joining forces with either the Harkon to become a Vampire, or joining the Dawnguard to fight against them. Look for the content to arrive on Xbox 360 this week. For players on the PlayStation 3 and PC, the content should arrive a month or so after.