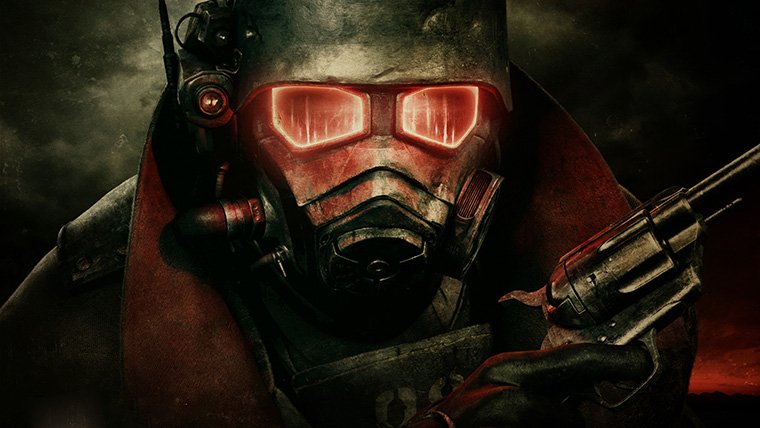 Bethesda is responsible for some of the biggest franchises in gaming. The next-generation will be here before you know it, and new iterations of the Elder Scrolls and Fallout franchises will likely arrive in due time. With Microsoft revealing that they will be leaving their used game policies up to publishers, it sounds like each individual company will have the ability to either allow or disallow used games on the Xbox One.

According to Bethesda, they aren’t yet certain on their policy for used games. In a statement given to GameSpot, Bethesda says “We haven’t had time to fully understand and evaluate Microsoft’s policy.”

Bethesda is the type of game publisher that would benefit greatly from a used game policy. Their games are largely single player experiences that players could trade-in after completing. Unlike the Activision’s and EA’s of the world who offer a host of online options in an attempt to keep you from trading your games in.

It’s unclear what type of flexibility publishers will have with allowing used game sales, but Michael Pachter believes that there’s a possibility of timed windows where publishers could limit trade-ins of games to avoid new game cannibalization.