Classic RPG available to try for free on Xbox One and PC, but not PlayStation. 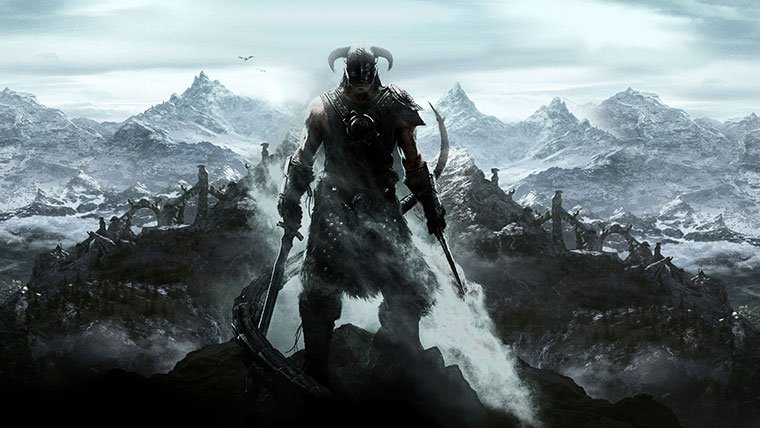 The Elder Scrolls V: Skyrim is free to play on Xbox One and PC from April 12th – 16th.  If you’ve wanted to check out the gorgeous remaster of one of the classic RPGs from last generation on the cheap, this weekend is your chance.

The promotion is available on Steam and Xbox Live and includes the base game with improved graphics, as well as the three add-ons for the game in the Hearthfire, Dragonborn, and Dawnguard expansions.  Xbox One players will need to have Xbox Live Gold to access the free trial.

While the free trial period will only run until the 16th, Bethesda is putting the game on sale for 50% off until April 23rd.  It’s worth noting that all the progress made in the game during the free trial will be carried over to the purchased copy.  The sale price of 50% off also applies to the Xbox One, Steam, and PlayStation 4 versions of the game, although there is no free-trial on the PS4.

After the sale ends on the 23rd, the game will still be discounted on the Xbox One through Deals with Gold.  During the promotion, Creation Club content will also be on sale for 50% off.