Skyrim in 3D, don’t count on it 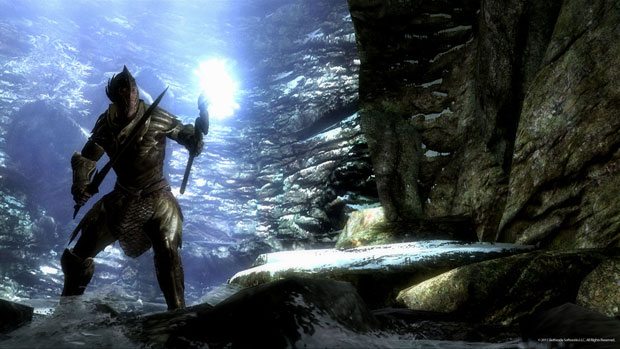 If you were holding out hope for a late in development 3D announcement from Bethesda for The Elder Scroll V: Skyrim, abandon it.  It’s not going to happen according to Todd Howard.  In fact, Howard doesn’t much care for the technology at all when it comes to gaming.  The developer recently told PSM3 magazine that he could “care less” about the technology.

“Honestly, I couldn’t care less – having to wear those glasses! I’m not a 3D fan. It ruins the image for me,” he said. “I want the clarity. I think everyone’s going to keep trying, but I’m not sure.” Howard recently said in the interview.

Personally, I think it has its place in some games.  There’s definitely good uses of it and bad uses of it.  The best uses I have seen this generation have been in the passive forms, like in Crysis 2.  When it becomes obtrusive and a hinderance to the gameplay I can’t stand it.  I think it comes down to the developers trying to implement the technology and what their goals are.  With no 3D in tow, Elder Scrolls V: Skryim is set for a November 2011 release on PC, Xbox 360, and PS3.